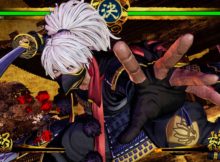 News
SNK has released a new trailer for the upcoming Samurai Shodown. The latest trailer introduces another member of the roster in Yashamaru, with the fighting game set to
Read More 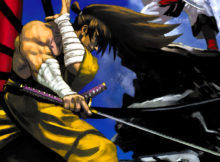 News
Athlon Games has announced the western release date for Samurai Shodown. The SNK developed fighting game is set to release for the PlayStation 4 & Xbox One on
Read More