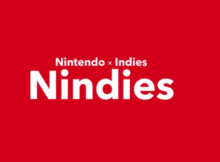 Feature
It’s been a while since we had a look at some of the fantastic titles available on the Nintendo E-Shop. We had these two sent over in the
Read More 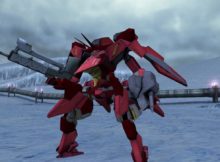 News
Marvelous has announced the release of Assault Gunners HD Edition this week. Previously released for the PlayStation 4 and PC, the Nintendo Switch version will feature the same
Read More