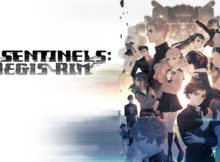 Review
13 Sentinels: Aegis Rim is the latest title from Vanillaware. Initially planned for a 2018 release on PS4 and PSVita, the game was delayed to 2019 in Japan
Read More 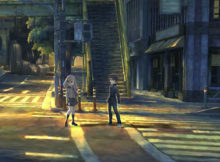 News
Atlus has released a brand new E3 2017 teaser trailer for 13 Sentinels Aegis Rim. The upcoming game from Vanillaware breaks from the norm by featuring a modern
Read More