Descend into the depths of the Dungeon of Doom and complete your quest: steal the Amulet of Yendor from the fearsome dragon and make it out alive.

Unexplored is the roguelite that feels like a roguelike. An accessible yet challenging action RPG that has won praise for its revolutionary level generation tech. Explore dangerous dungeons, forge magical items, solve mysterious puzzles and battle hundreds of foes.

Coming soon to Nintendo Switch, PS4 and Xbox One, Unexplored: Unlocked Edition already released last year on PC, has been praised for its unique approach to procedural generated dungeons. The secret to this success lies is thanks to ‘cyclic dungeon generation’. 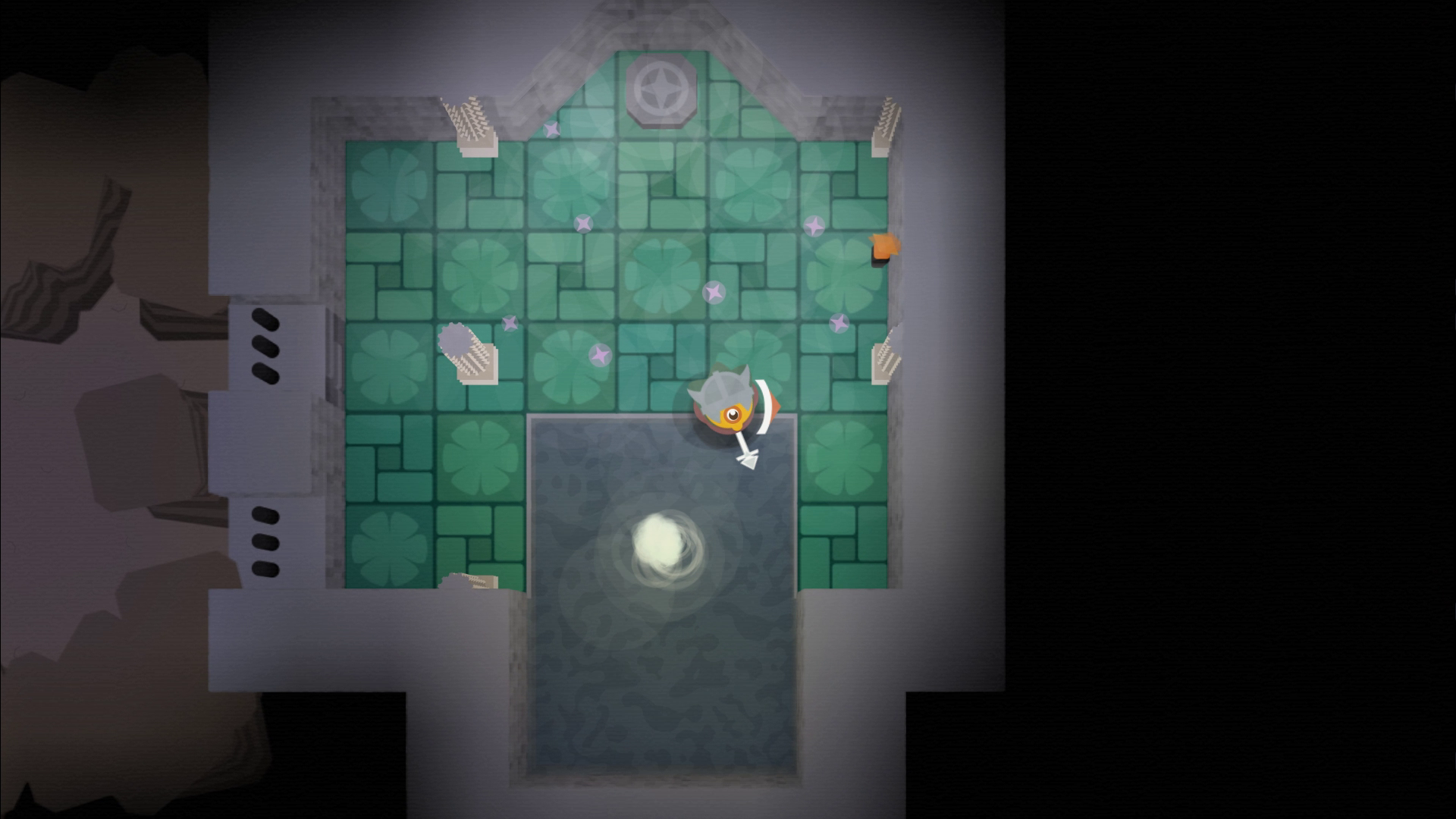