Muv-Luv Alternative is a visual novel and sequel to Muv-Luv developed by Japanese company ixtl Inc. and published in the West by PQube. We previously reviewed the Vita version of the original game so be sure to check that out first if you’re interested.

The plot once again is following in the footsteps of Takeru and is a lot more like Muv-Luv Unlimited (which is the second half of the first game) than Extra. Takeru wakes up in his room, wondering to himself if the events from the last game were a dream or not. But as soon as he leaves his house he sees everything is as it was in the second half of Luv-Duv, it’s all in ruins. Did he dream up everything that happened previously, or has he gone back in time? Maybe he could be in an alternate dimension? Either way, Takeru soon realizes this is his chance to change the fate of the world.

At first everything is very similar to how Unlimited unfolded which may bother people who already went through it, but things do get drastically different later on, and far more in depth than anything in the first Muv-Luv. Alternative feels like a much deeper game than the first, with even more mystery surrounding it and a strong sci-fi feel. The character development is even stronger too, helping you feel closer than ever to Takeru’s friends. 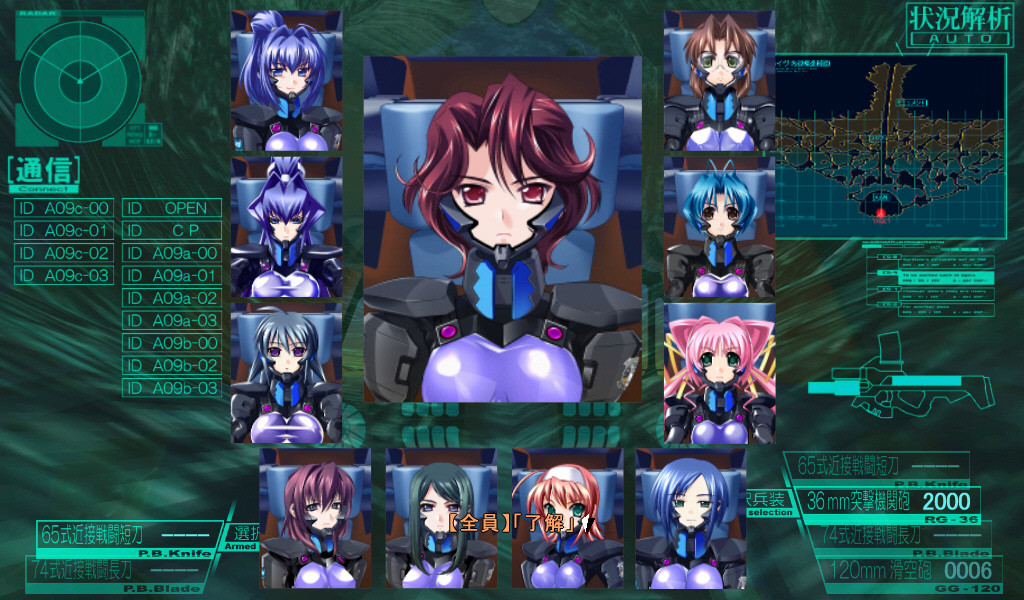 Visually everything is very similar, but feels less animated when going through the text than it did in Muv-Luv. All of the art is still just as high quality, and all of the previous character art and backgrounds makes a return. The sexual imagery also returns so you probably won’t want to play Alternative on the bus either.

Some of the same music from the previous game is back, and the main theme is identical which is a little frustrating because the first game was already enough to make most people tired of it. Sometimes the music doesn’t seem to really fit with the current events, for example, some of the deeper scenes have just have the main theme playing over them which takes away from the immersion. All the voice actors have returned from the original Muv-Luv, which is especially nice if you’re starting Alternative soon after getting through Extra/Unlimited.There is still no English dub anywhere to be found however, the very first scene that plays out is all in English so it’s even more disappointing when you realize that is the only scene with English audio. 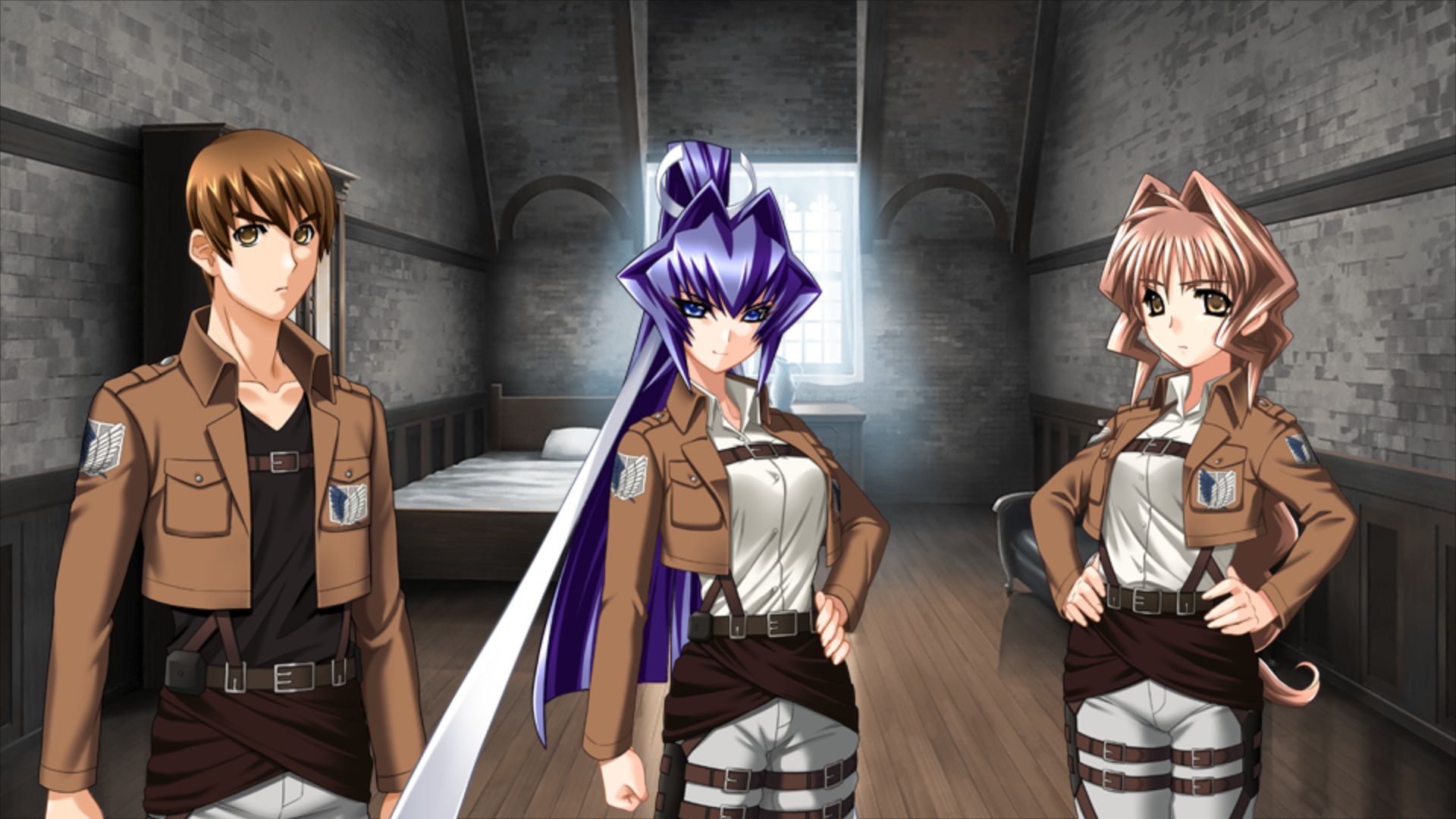 The same system from the first Muv-luv is back, you have various choices throughout the game which determine how exactly the story will unfold. All the same old features are back as well, such as the auto-read mode which sets the scenes to play without needing to press anything to advance the dialogue. There’s also a back-log to remind you of all the story so far. The Vita touch screen allows you to navigate through almost everything in the menus and skip through the dialogue .

Alternative is a big step up from Extra and Unlimited in terms of story and feels like it would appeal to a much wider audience, as it is far more well thought out and interesting in terms of story. There really isn’t much that’s changed in terms of presentation from the last game, but there didn’t need to be as it was already excellent. Those who played through Unlimited already may feel that the start of the game drags a bit because it’s so similar, but the longer you play Alternative for, the more it picks up.

– More engaging story than the previous game.
– All of the same voice actors came back.

– Lots of re-used art and music.
– Not appropriate for playing in public.