A new game play trailer has been released by Toxic Games showcasing cold, pristine environments found in the beginning of Q.U.B.E 2, the sequel to the award winning original game.  Players will embark on a gripping story wrapped around some open ended puzzle solving;

“The Gameplay Trailer shows off the experience players can expect come launch, including improved glove controls and more complex puzzles.  We want to deliver players a title with production values that belie the small team creating it,” said Dan Da Rocha, Managing Director at Toxic Games. “However most importantly, we aim to deliver a great narrative experience, wrapped in gameplay that offers players some room for experimentation and more open ended puzzle solving in particular instances.” 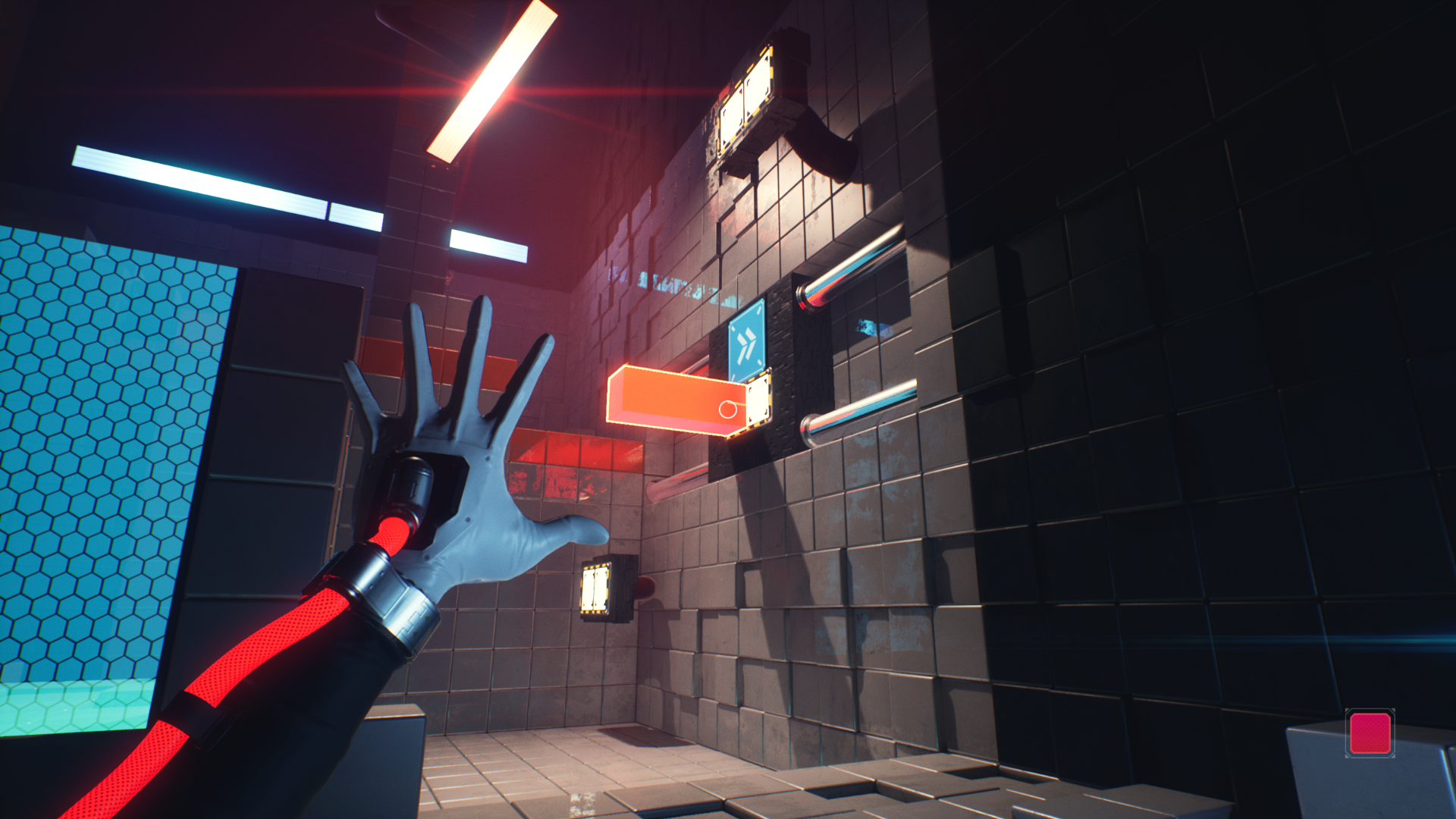 Q.U.B.E. 2 features a new cast of characters thrust into an unearthly situation that will delight both newcomers and fans of its predecessor alike. This sequel puts players in the role of archaeologist Amelia Cross as she awakens in an alien world with no memory of how she got there. Armed with a strange pair of gloves that let her manipulate the environment, Amelia must navigate a maze-like monolith full of puzzles in search of another survivor, Commander Emma Sutcliffe, whom she is connected to via radio communication. Together they must find a way home.