Another year & another fantastic batch of releases, our website has seem some absolute gems come through our swinging doors & our writers have enjoyed even more when our Editor isn’t Overlording over our lives for more tasty content…..

So it’s come to that point in the year when we ask our writers to decide on what the finest gaming experience they have had this year, the only condition being that the game released officially in 2017. We would love to hear what our readers thought of our picks and what you would of chosen too, feel free to use and abuse our comment section below the article!.

It was so close between this and another title I had in mind but this one just snuck by in time to take it’s well earned title as my personal Game of The Year. Xenoblade Chronicles 2 features some of the most dubious yet charming voice acting I have heard in some time, some “interesting” character design, gatcha pull game play and a rather crowded U.I but has so much charm that none of that really matters as your hours fall down the XC2 Rabbit hole.

It’s been far too long since I have been this engrossed in an RPG, even if two games that came before this didn’t quite illicit this response. The combat is one of the most in depth and thought intensive systems round, the world is magical and massive, the amount of content on offer is simply staggering and the cutscenes coupled with one of the best OSTs I have heard in years can induce goosebumps as well as tears.

Xenoblade Chronicles 2 is the total package and one of the best JRPG titles I have played in many years, Monolift Soft obviously have nailed this craft down and I for one can’t wait to see what the future holds. 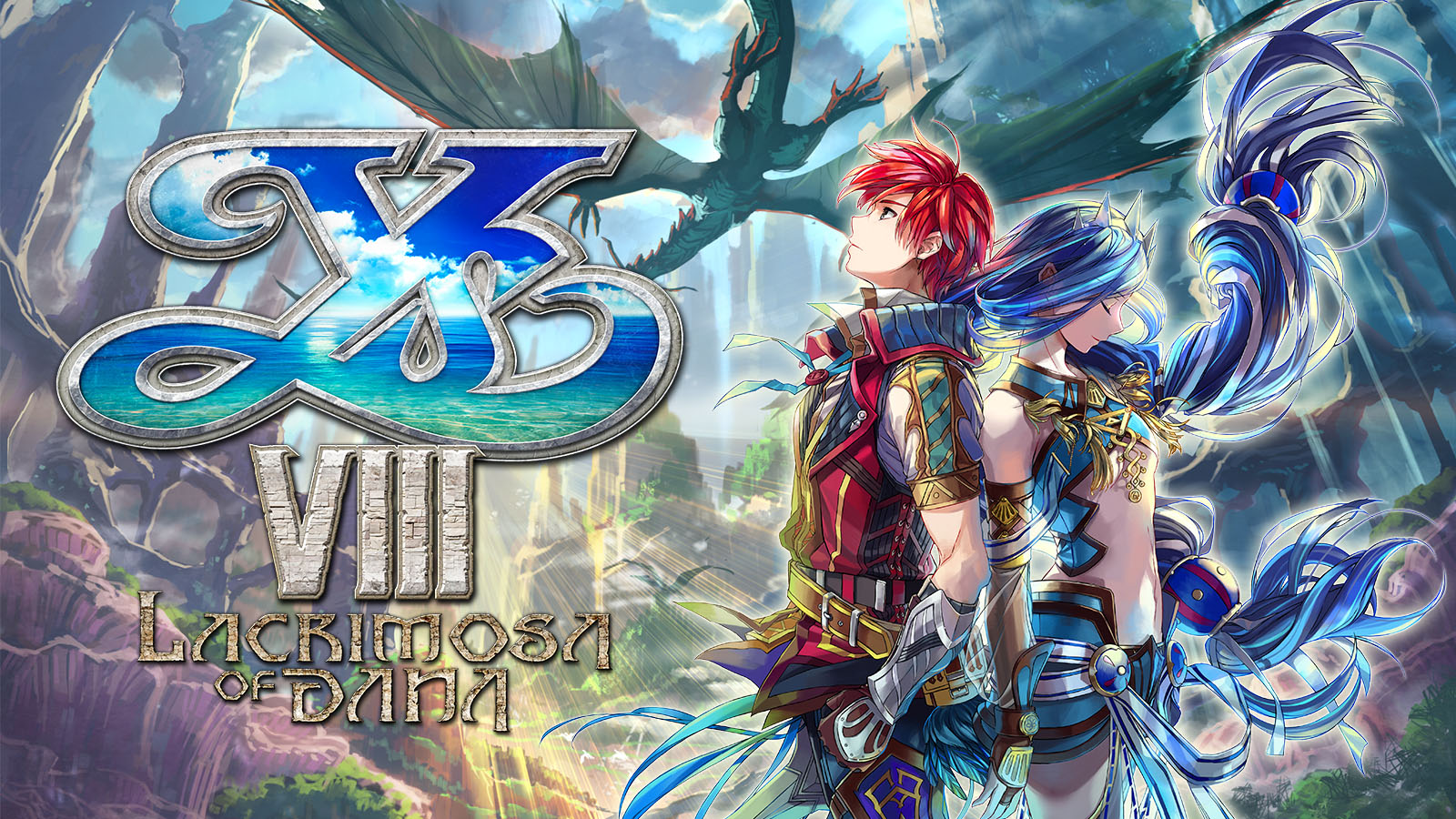 Ys VIII: Lacrimosa of DANA, So this year has been somewhat of a rekindling of my JRPG love along with me finally discovering why people adore Skyrim so much (different story for another time). Up until playing Xenoblade Chronicles II I held Ys VIII in such a high regard, you can find my review HERE for the gritty details as to why. To sum it up the game does have a dodgy translation but it offers one of the finest ARPG experiences around, it’s fun to play, simple to learn, tough to master and a relatively unique title for the PS4 (Vita not so much). 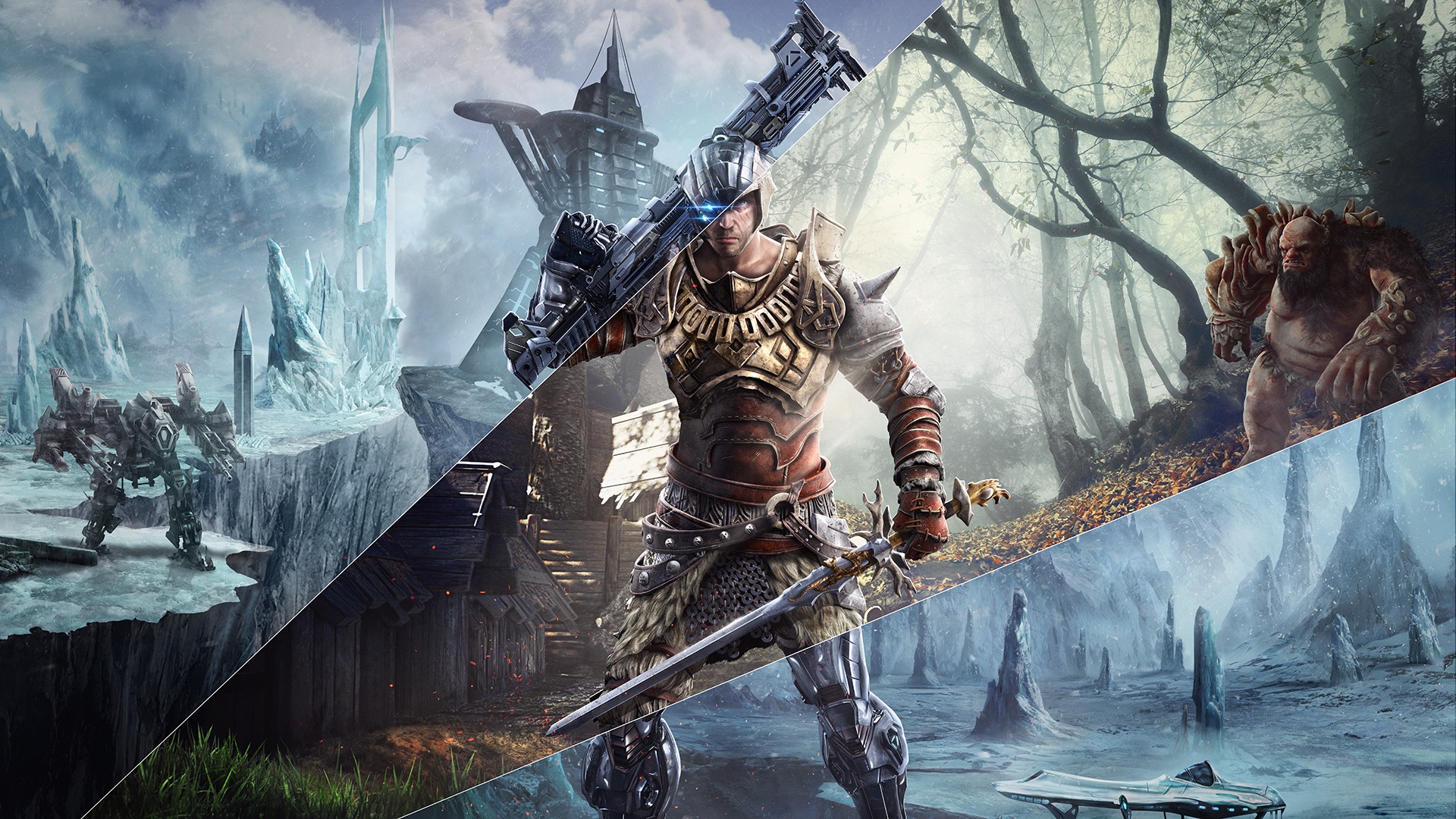 HELLLLOOOOO boys and girls and a very merry Christmas to you all. It’s that time of year again, The time of the Otaku GOTY awards. That’s right it’s December of 2017 and the last chapter of the year better save in our diary and get ready to take on the last boss as we look back at our adventure thus far and pick out the highlights.

Fortunately for myself or perhaps unfortunately for my enjoyment levels I have not had to struggle with my choice of GOTY this time round despite the influx of game to have arrived in the last 12 month those that I have personally played have ranged from lackluster to passable with only a handful I have really enjoyed.

The game that stood out for me was Elex from THQ Nordic, while those that read my review (if you didn’t click there) may have seen It’s not exactly perfect I love a challenge. No matter if it’s mildly infuriating at times I fell in love with the world, the more and more I progressed the unique world and the way everything plays out sets it apart from most games I played this year. Elex offered something different from my norm, I cant help but hope that there is a sequel sometime in the future, who knows it may even end up as my GOTY in 2020. 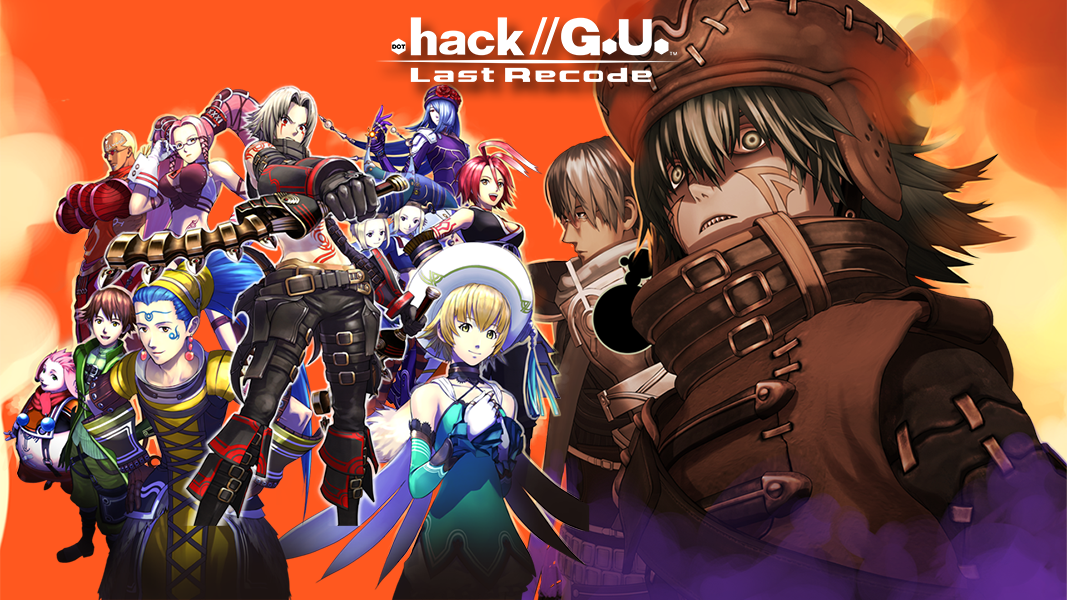 .Hack//G.U. Last Recode however does very much deserve a honourable mention due to the fact that it brought the GU trilogy to .hack fans in the UK for the first time, releasing at a fraction of the cost of importing them from the USA, as well as expanding on the story of the original trilogy with a forth volume. Though the game may be somewhat dated when put against modern titles, it’s charm and story still hold up well to this day, rivaling and at times surpassing that of Sword Art Online!.

Final note I hope you all enjoy the Holiday season and enjoy the games from this year see you all in the new year :). 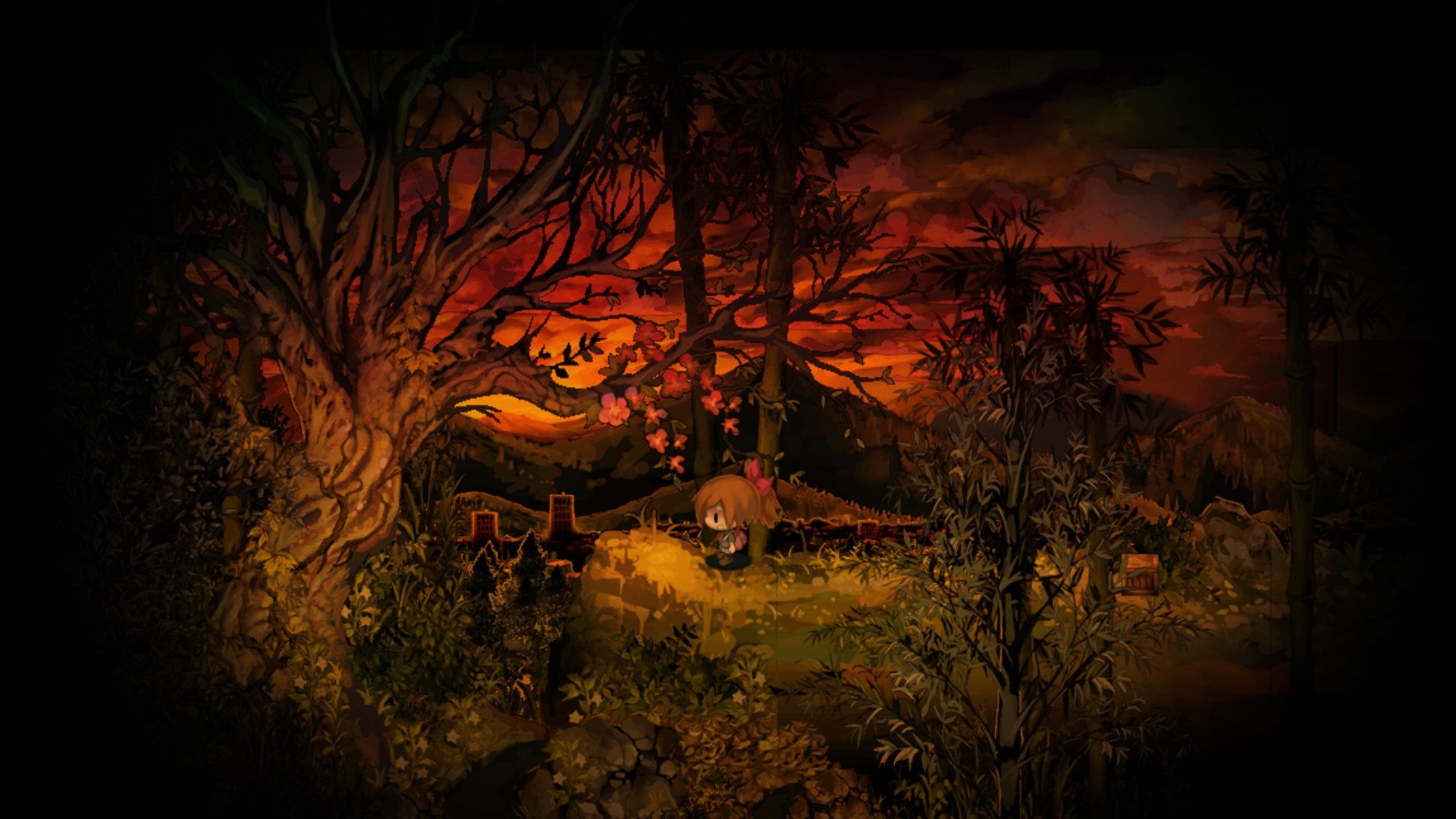 Most places out there are going to dish out their GOTY award to the usual suspects. Mario, Zelda and Horizon will probably feature prominently across the board almost everywhere at this time of year, but I think that I’ll trail blaze on this one and go for something totally off the radar. The game in question is Yomawari: Midnight Shadows. I can already feel the heat from the torches & hear the grinding of the axes, but its about time games other than the big names in the limelight got some recognition, no? The original Yomwari came to our shores last year and it was a great little game (scoring an 8/10) and the sequel took everything good about it, refined it and then improved areas where needed. The opening alone will stick with me for a while, how many games open with a suicide you set up yourself? To be honest it set the tone for the game going forward, with its dark tone seemingly at odds with some of the cute character designs at first – but there’s nothing cute about the horrors that hunt you and the foreboding atmosphere of the game. It really is a gem of a game, especially if you prefer old school horror games. Yomawari puts the survival in survival horror with its insta-death and crazy amount of foes with varying abilities & hunting patterns. The original & sequel launched around Halloween too, perfect timing right? Take a look at the review and ask yourself if its a survival horror experience you’ll keep missing out on.

Honourable mentions should be a little more straightforward. First up is the obvious Senran Kagura: Peach Beach Splash. Who would’ve thought a hack & slash series would translate so well to a third person shooter? The recent addition of a VR mode makes it even better, should allow one to fully appreciate the work put into the games character models. Gigiddy. Following on from that is the superb Wipeout: Omega Collection. Wut? A port? Indeed. A fantastic port of Wipeout 2048 with 4K/HDR visuals to melt eyeballs. The final game from Studio Liverpool has been freed from the shackles of the PSVita and it was a fine decision allowing a wider audience to sample one of the best releases in the Wipeout series. Studio Liverpool surely went out with a bang. More recently Gran Turismo Sport has been humming away in the Ps4. Remember when everyone was slating PD for keeping the series as it has always been? Well PD decided to give us the superb handling & gorgeous graphics the series is known for in a completely different structure with this one. Great right? Wrong! Everyone threw a wetty as the game was lacking dat Sunday Cup. Luckily that’s being patched in I guess. GT Sport is a fantastic racing game regardless for me, underwhelming VR mode aside.