The 4th installment of the science adventure series that includes Steins;Gate and sequel to Chaos;Head, Chaos;Child has finally come to the UK 3 years after its Japanese release on the Xbox one back in 2014. Developed by 5pb and published in both North America & Europe by PQube, The visual novel will be releasing on the 13th of October. Lets see how the story unfolds. 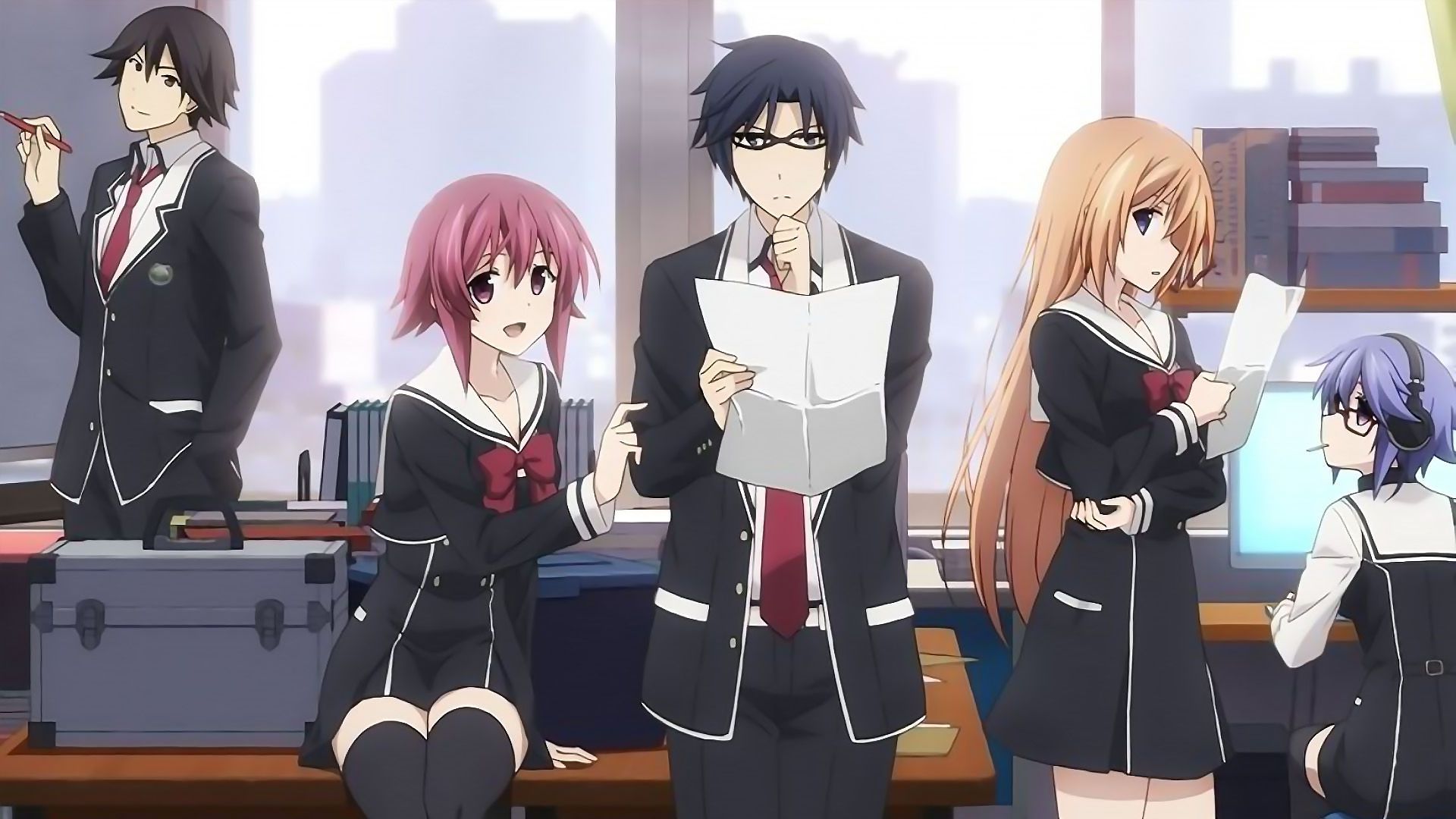 Chaos;Child sees you take up the role of self proclaimed Right-sider Takuru Miyashiro, the socially awkward president of a school newspaper club who becomes fixated on a case involving bizaar murders with ties to another case (the new generation madness) six years prior. Takuru and his friends investigate the strange string of cases only to find more questions than answers as they go. As you would expect from any visual novel, chaos child’s main focus is without a doubt the story and there is certainly a lot of it to be had out side of the many twist, side stories, relationships and back story alongside the multiple endings to enjoy.

The story itself is easily on par with Steins gate and one of the more engrossing visual novels I have played for a while. The coupling of the dark story elements and the every day life of a high school boy mesh well with each other, with both elements having an all round effect on the characters development and making the player curious enough to press on to find out what will happen with either the case or the development of the characters friendships. As stated the title is a VN and as such uses a lot of text, with this comes a small gripe I had and that was the number of errors. For the most part the localization work seems brilliant, however there is a noticeable amount of errors in the text ranging from a lack of spaces to words used 100 times before becoming something else entirely. 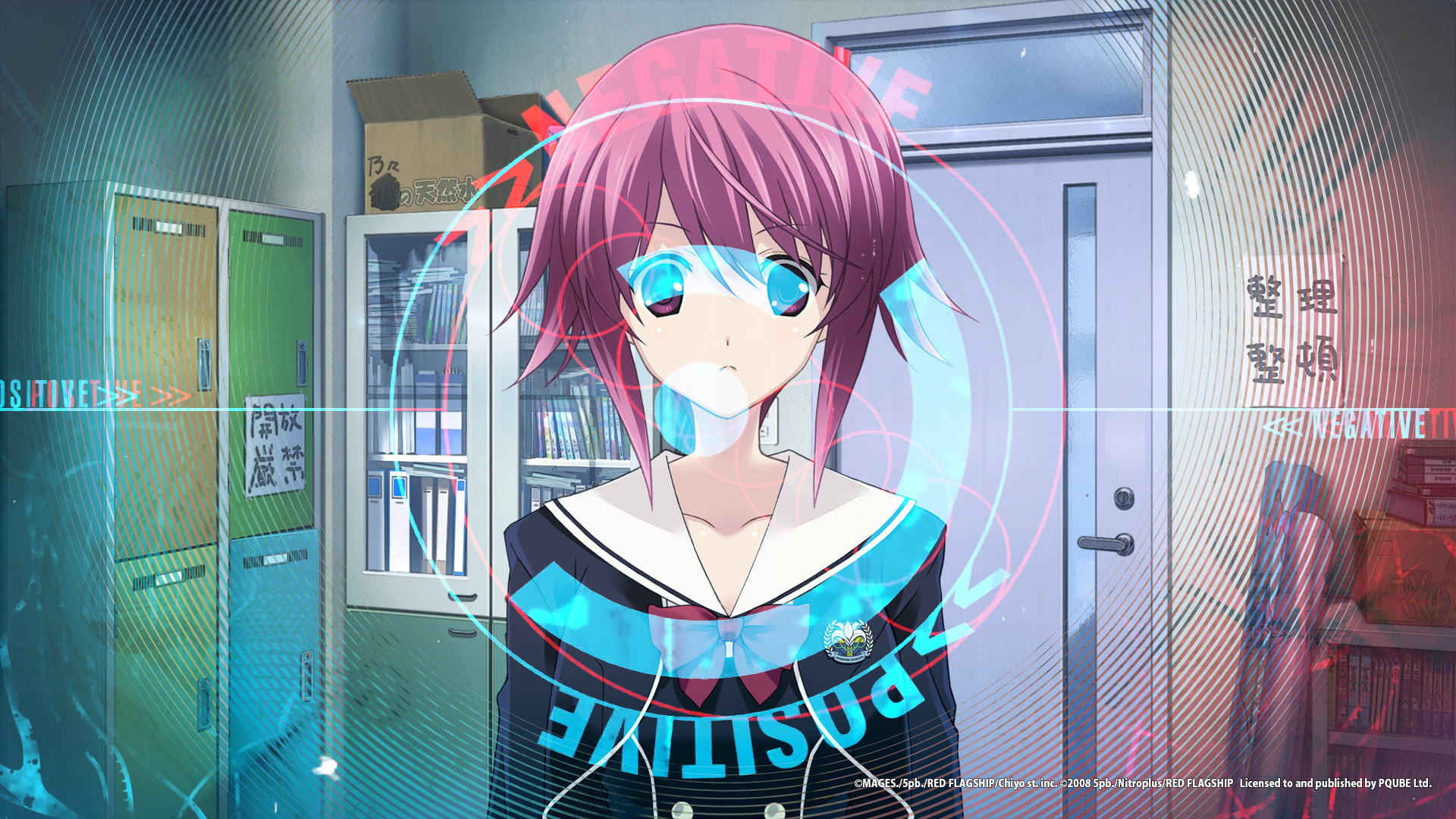 Game play in chaos child is simple as any other VN, and is mostly made up of progressing the text but also occasionally making choices between your delusions (Basically a thought). You can choose to view a positive or negative delusion, or not view one at all, by simply pressing L2 for positive or R2 for negative or of course not selecting in order to skip. These seemingly unimportant choices dictate the story, or to be more precise, the ending you head towards. Honestly most of the positive ones I experienced were implied sexual references (some more blatant) while the negative are darker (sometimes dark and sexual), with that said overall most of them have some level of humor or are simply bizarre. I do have to say it never really feels clear how the choice affects the gameplay, for example how does a thought that the class I am part of being zombies and eating me alive change anything? Honestly I cant hep but feel I missed some kind of explanation somewhere. 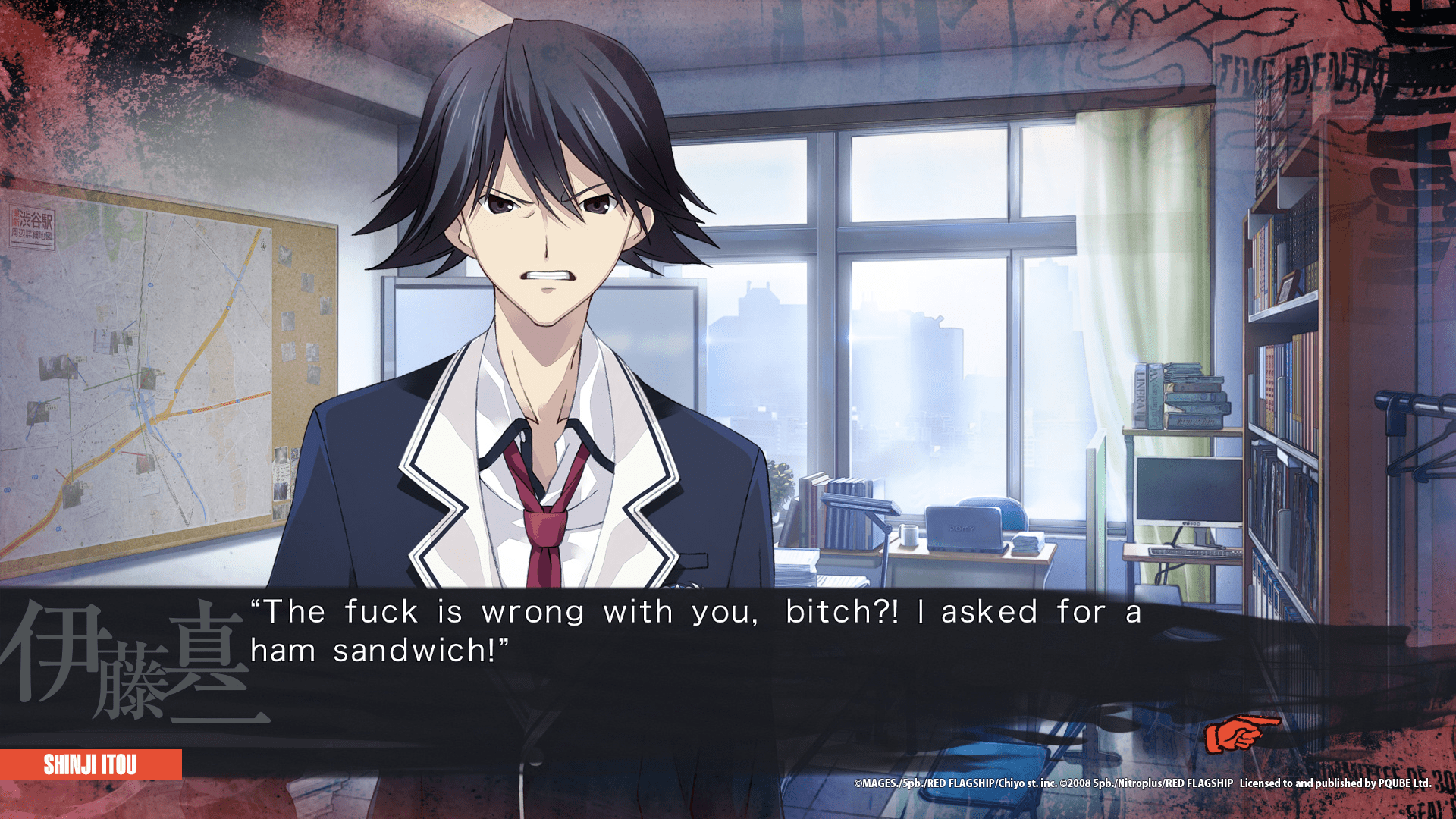 Visually Chaos;Child is very much like Steins;Gate, relying on a handful of back drops and 2D character portraits that are very much of the norm for the genre, with little to nothing that I haven’t seen before. Though it does nothing special here, If you enjoy visual novels the chances are you know what to expect and this will not phase you at all.

Sound and audio is somewhat of a mystery. For about 5 chapters it had all been fine setting the tone just right, building for suspense and simply working how it was designed. For some reason, unknown to me, suddenly at 10.30 at night in a silent room, a scream erupted from my ps4 pad at full volume leaving me somewhat shocked and bewildered. I’d gotten through half the game without anything like it only for it to then continue to do it at random points that seem to make no sense with every 1 out of 20-30 lines seeing this same strange phenomenon. Perhaps it was simply my decent into madness? 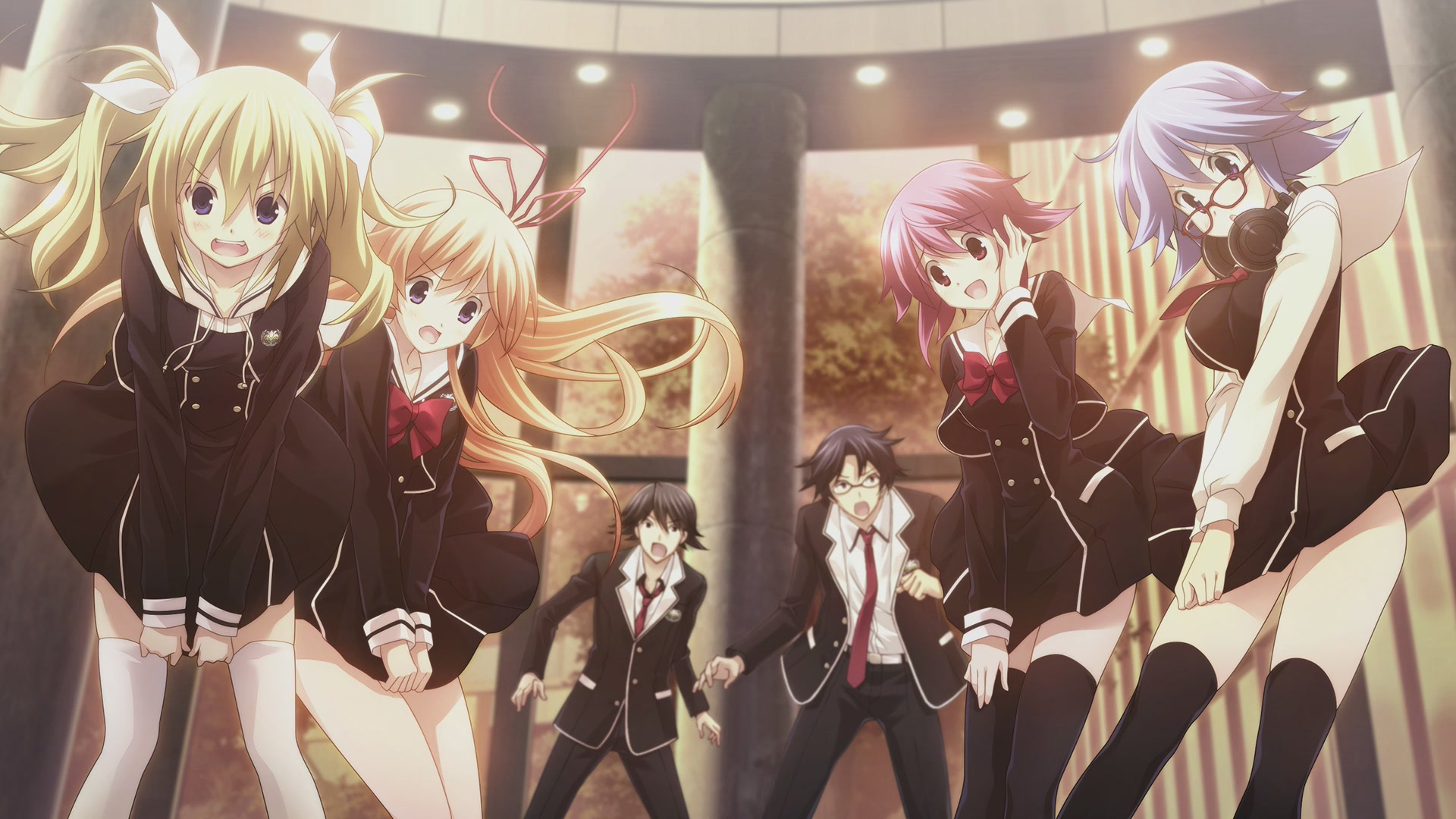 Overall as a VN the game receives a big thumbs up from me in terms of having an interesting story with suspense and mild humor. Despite a few textual errors, it did little to hinder the experience to the point I am now on my 2nd route and still enjoying the evolution of the story – but I am not looking forward to figuring out the combination of fantasy and madness to begin my 3rd!