Releasing hot on the tail of Utawarerumono: Mask of Deception, that saw a release in late May of this year, comes a direct sequel in Utawarerumono: Mask of Truth. The second game in the series of visual novel TRPG’s from development team Aquaplus and published in the UK Via Deep silver, like its predecessor its available on PlayStation 3, PlayStation 4 and PSVita. So lets take a look under the mask and see what is hiding beneath. 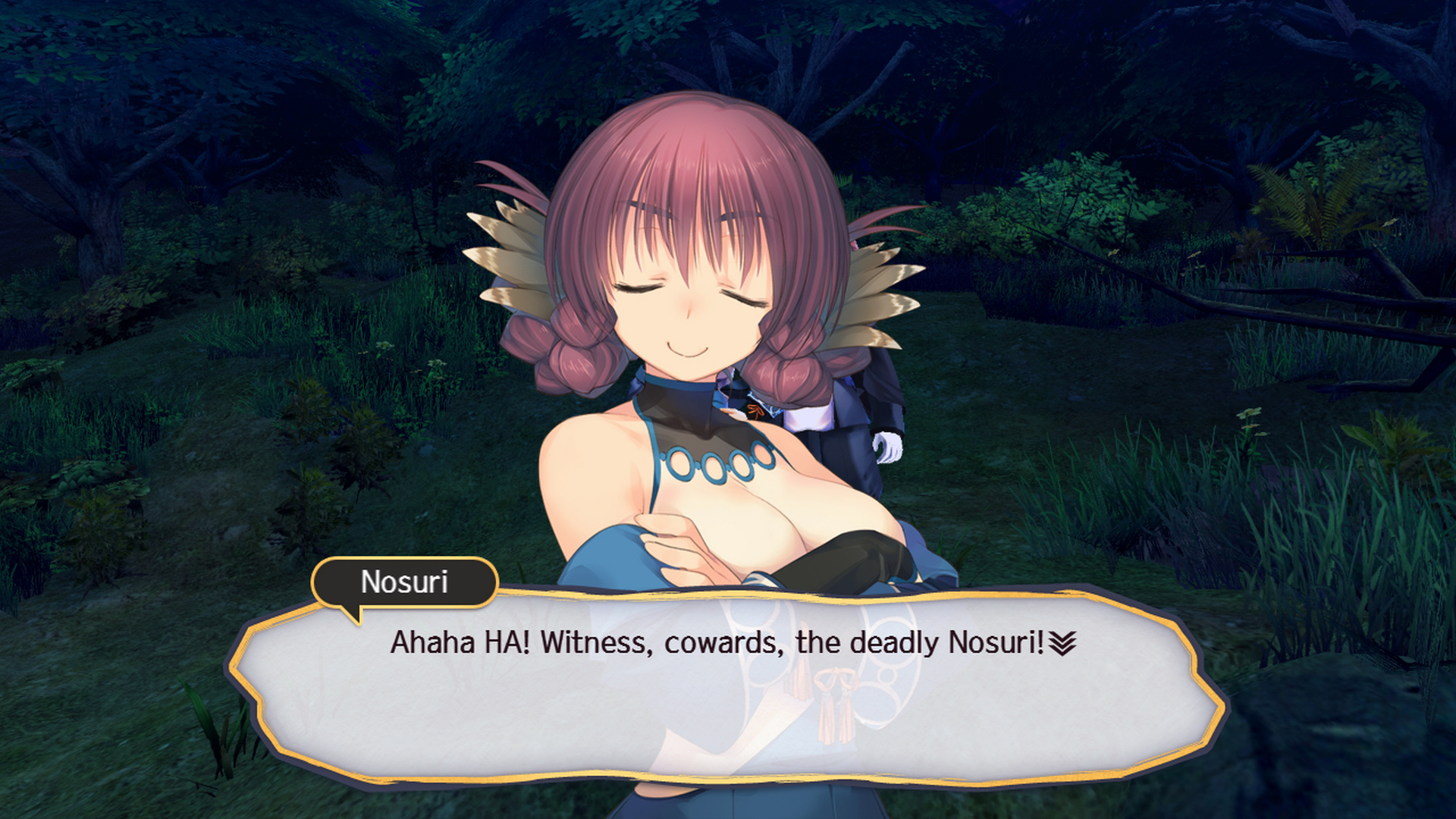 The Mask of Truth sees you resume your adventures following the events of the Mask of Deception, with the Lands of Yamato teetering on the edge of war following the death of their leader, the Mikado, and the attempted assassination of his only child and successor the young princess Anju. With the lands in chaos and strife of conflict on many fronts, the lands of Yamato and beyond face chaos and deception at every turn as those who hold power struggle to take it all for their self.

As part visual novel part tactical RPG, the story for Mask of Truth holds major sway in determining the quality of this title. Exactly half in fact as you will spend as much time invested into the visual novel side of things as you will in battle, if not more so (dependent on your game play style). Fortunately the story is rich, deep and detailed as expected from a title with already so much to build on – more so for those with experience in the previous installment. The politically charged world and the cast alone drive a good story along. However,as well as this the simple daily interactions only flesh out the engrossing dialog with humor and humanity, offering more than the heaviness pressing down on the cast as the dark days of war approach.

Having played the previous installment I can say that I’m already more invested with this continuation, despite the last installment being one of my most enjoyable VN in a while. The pace of the story too is also better set out than some I have seen, though clearly part VN text heavy story segments are on a much more manageable scale than I had expected. This sees things broken up into equal segments of story progress, development and humor and ultimately feeling less overbearing and more fun. 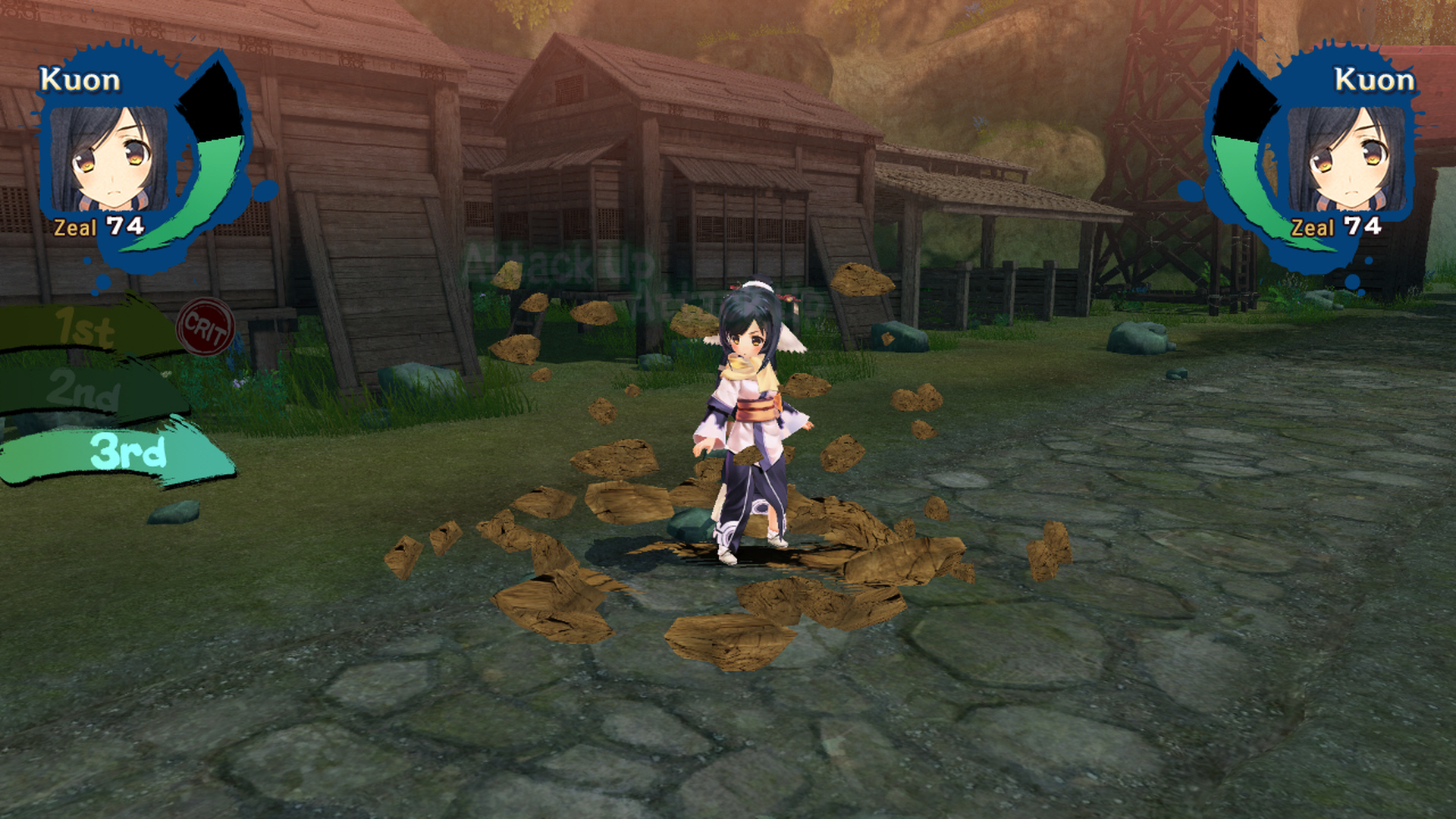 The 2nd but equally import part of the game is the battle system, that those who have played a TRPG before should be familiar with while remaining simple enough to pick up for first timers. There is not a lot in the way of bang and glitz to throw even the most amateur of tactician of in the initial few hours, and for the most part keeps it simplistic – feeding you a little more as you progress and your skills and knowledge improve. Some of the key features of gameplay include timing button presses when attacking to deal extra damage or for dodging attacks, making battles more engaging than seeing fixed damage values and hit rates as well as offering more versatility to the battle system at large.

I do however have two small gripes. The first being that difficulty seems meaningless, sure no one wants to struggle, but in both normal and hard modes I notice little difference. Im still yet to even see a Party member go down (that I did not personally best). The other being that unlike most TRPG out there, position means nothing. By this I refer to the fact most ranged characters hardly have to move around the relatively small maps, but mostly I refer to the seeming lack of bonus damage for rear attacks or side attacks. Seeing me flank foes does not produce extra damage. Simply steamrolling your way forward is usually the most effective course of action. 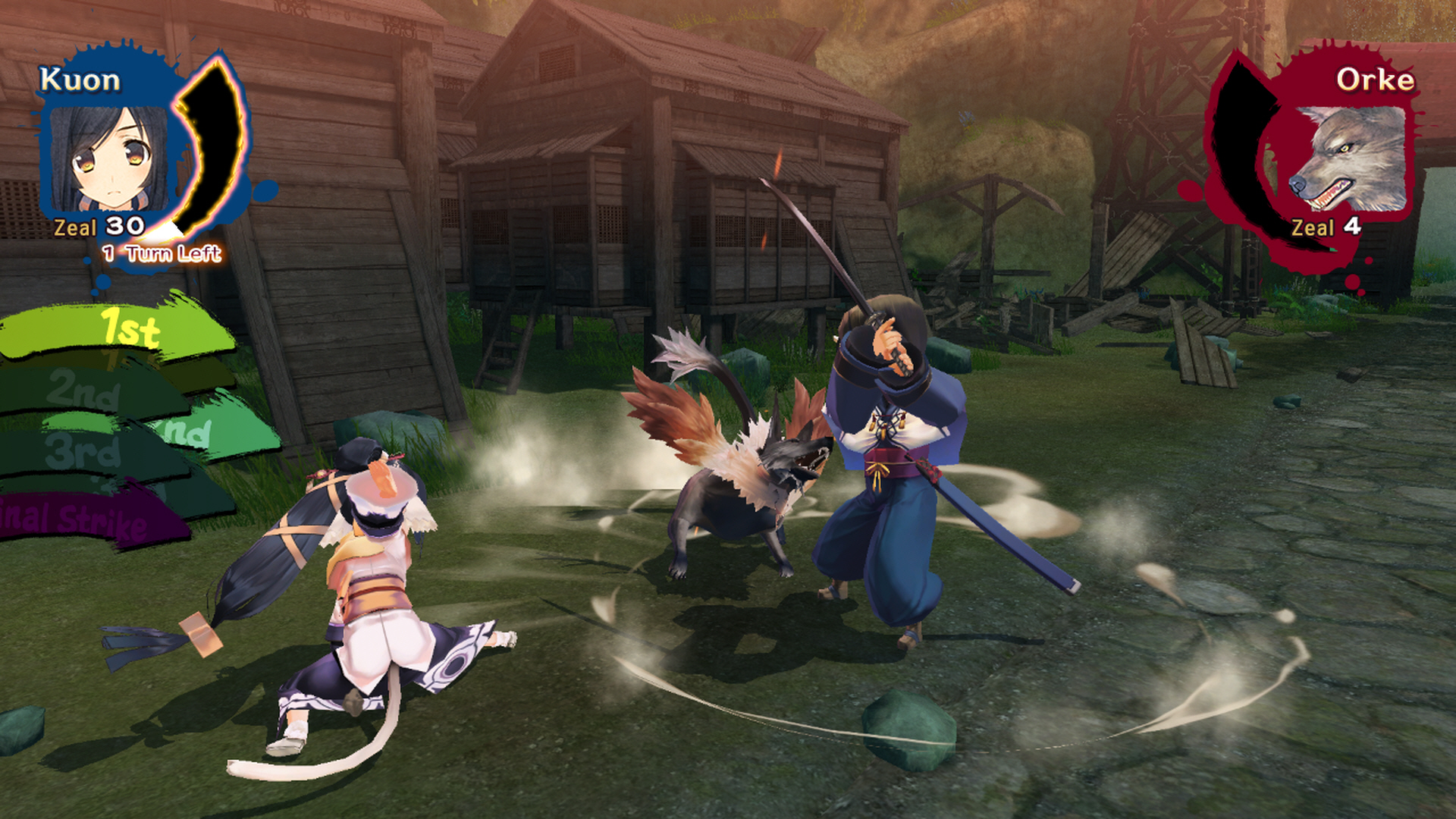 Visually I find myself torn right down the middle with this one. The visual novel side sees 2D character models that are well designed and show an array of emotions fitting to the given scene, whereas some of the more interesting 3D models used for some scenes and for battles look somewhat dated. I rather like the designsto be honest, just they seem to look PRE- PS4. However I would say that it is fine for the PS3 and PSVita versions, and without a doubt would be relatively happy if I was on either platform. Audio consists of 96 separate tracks and all if these are beautify composed and well used throughout the game, setting the tone for many occasions, be that of the serious matters being discussed between the war council or getting chased down in a case of hunter becomes the prey. I cant fault the music on any level really, it gets the job done and does it well. 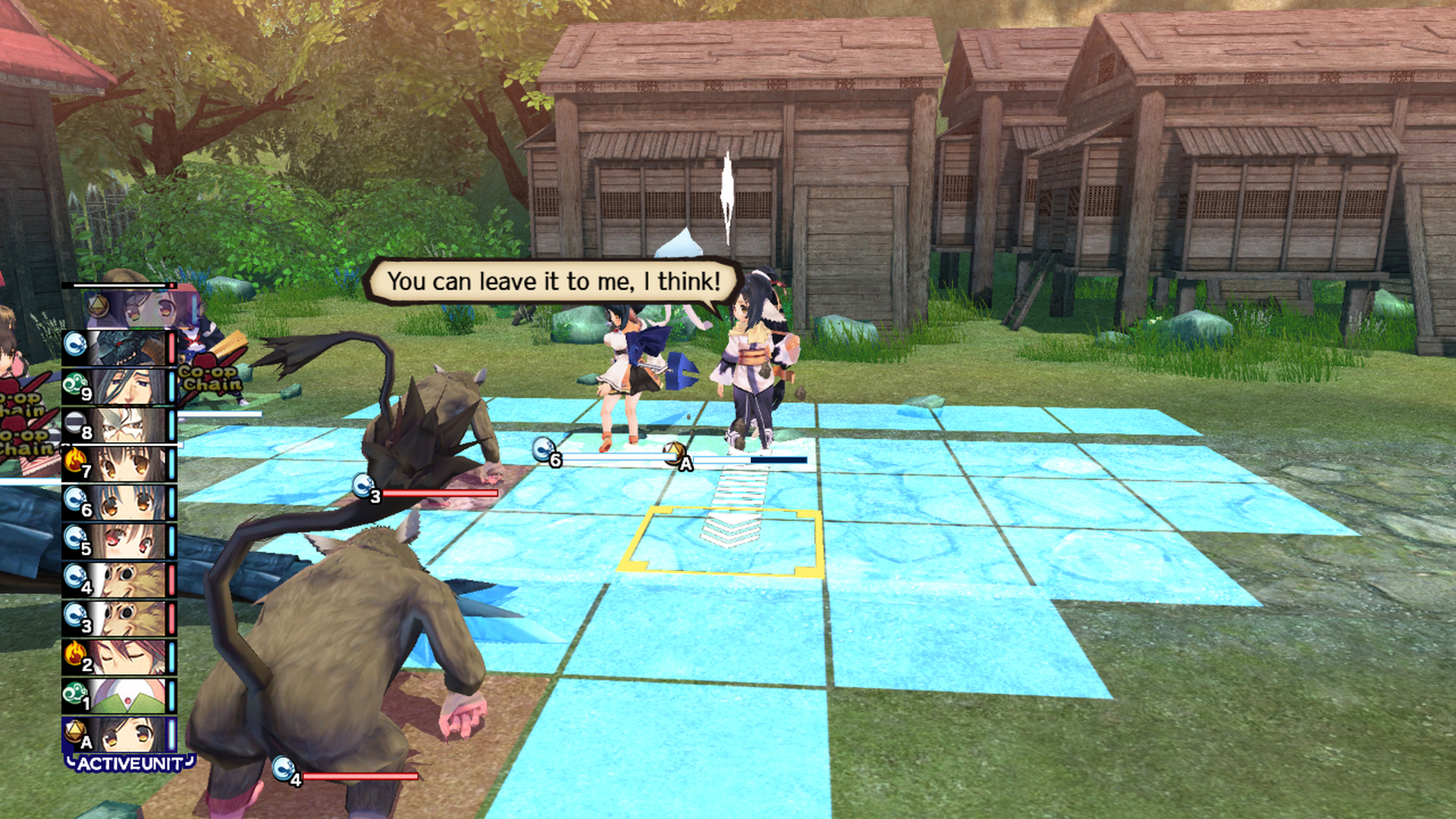 Overall I have to say that despite a few small niggles, Utawarerumono as a series is most likely the best visual novel TRPG I have played. I cant say of the genre as I’m not even close to playing them all, however I am able to say that it is one of the more interesting stories and has a pace that improves over those i have come across. Fans of titles such as Tears to Tiara should play this one, and will undoubtedly have fun with it – those that are enjoying this years previous installment should be sure to get the culmination of the story.