Originally releasing December 2016 the Playstation 4 & X Box One recently saw the release of Shadow Tactics, it recieved much praise on the P.C yet came out with little to no fan fare on the consoles. More people should be talking about Shadow Tactics, here are some reasons why we should shine a light in the shadows with this title!. 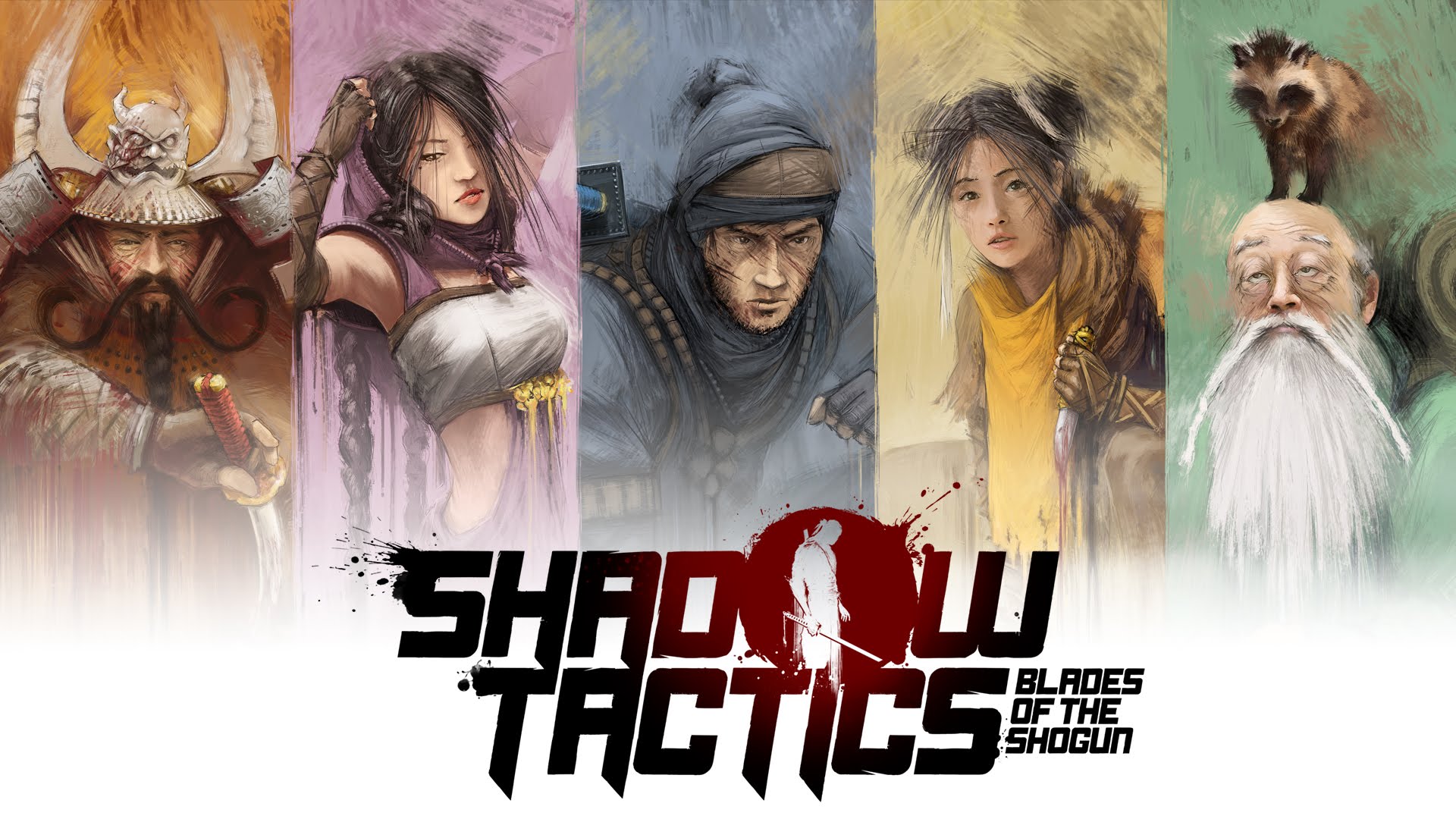 Shadow Tactics: Blades of the Shogun is an Edo period based Strategy game, rather than following the formula of Command & Conquer it plays like it came from the Commandos/Desperado games of the 2000’s. Featuring five distinct characters each with their own abilities and nuances it’s down to keen observation, manipulation of the guard routes/surroundings and trial and error to find the best way to complete your objectives over 13 Missions.

Now I know 13 Missions doesn’t sound like much but each level can last easily 2 to 3 hours on your first run and feature additional objectives, this gives it boat loads of replay value. Each level feels differently from the last and has it’s own theme, enemies react differently throughout and despite it’s high difficulty level it always feels manageable, lathered in that “One more go!” mentality that’ll keep you in the shadows till the crack of dawn.

The story is brilliantly gripping and really draws you in, all the characters also have some tremendous writing coupled with some brilliant voice acting be it in the native tongue or the English VA. Over the initial 25 hours you’ll grow close to this team and it’ll keep it claws in you long after you have finished this brilliant twisting tale. 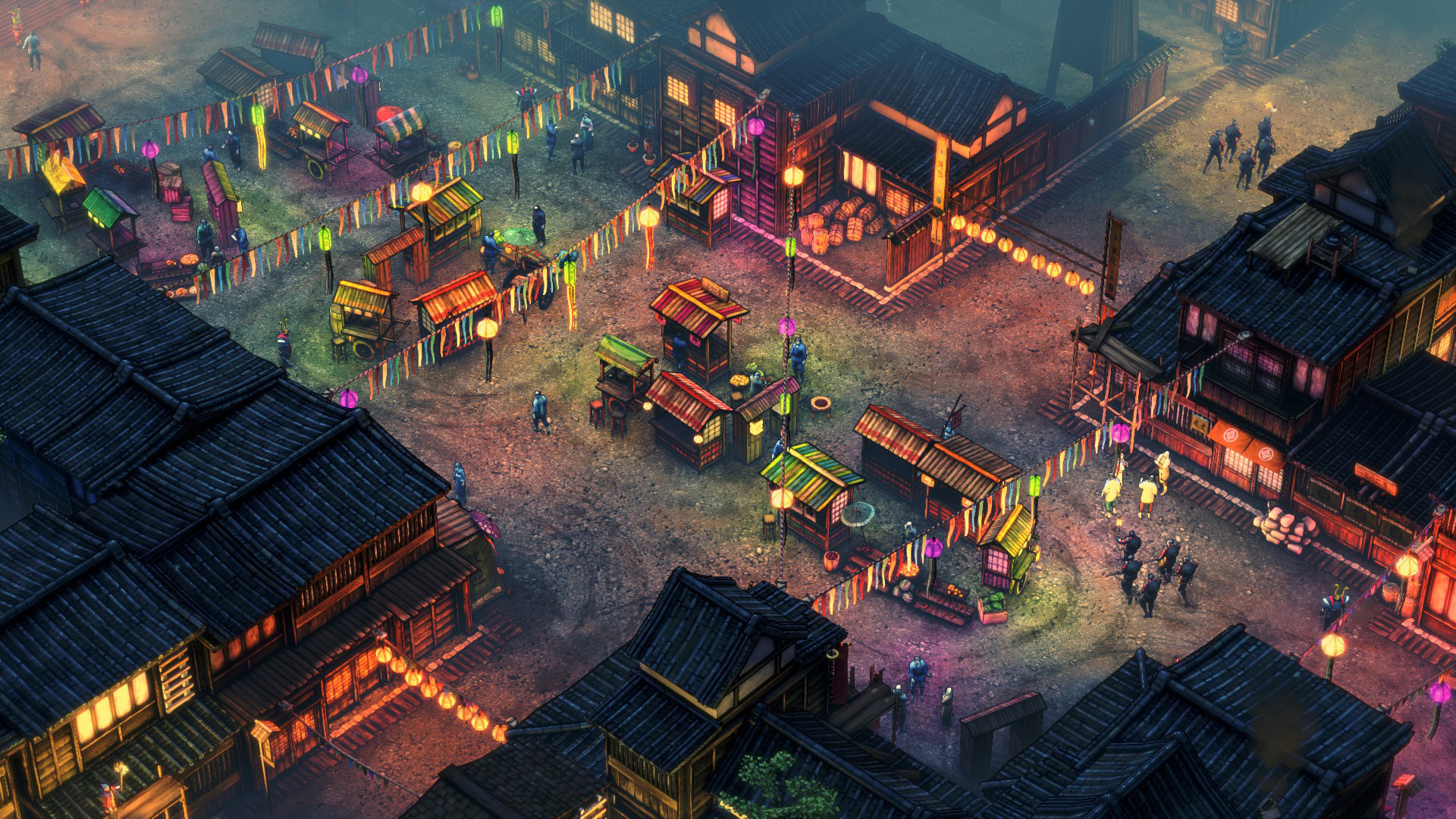 Graphically it employs somewhat of a Cel Shaded effect on the character models which works well with the camera angle, situated at an isometric angle but more on that later. The levels as previously mentioned have distinct themes and are all fantastically designed and animated, trees and flags flutter in the breeze, rocks fall from mountains and water can either be eerily calm or dangerously rough. It is an honest pleasure to explore and see the most of these environments, especially if you have an interest in the Edo period.

Shadow Tactics: Blades of the Shogun being ported from the P.C may raise some concerns about the quality of controls but worry not, the game controls quite naturally and apart from the initial period of adjustment for the camera you’ll be performing expert take downs in no time!. As I have just mentioned the Camera can be quite irritating at first while you learn how to angle it just right to get the best view of your sandbox but that should be long alleviated by the end of the fantastic first level. 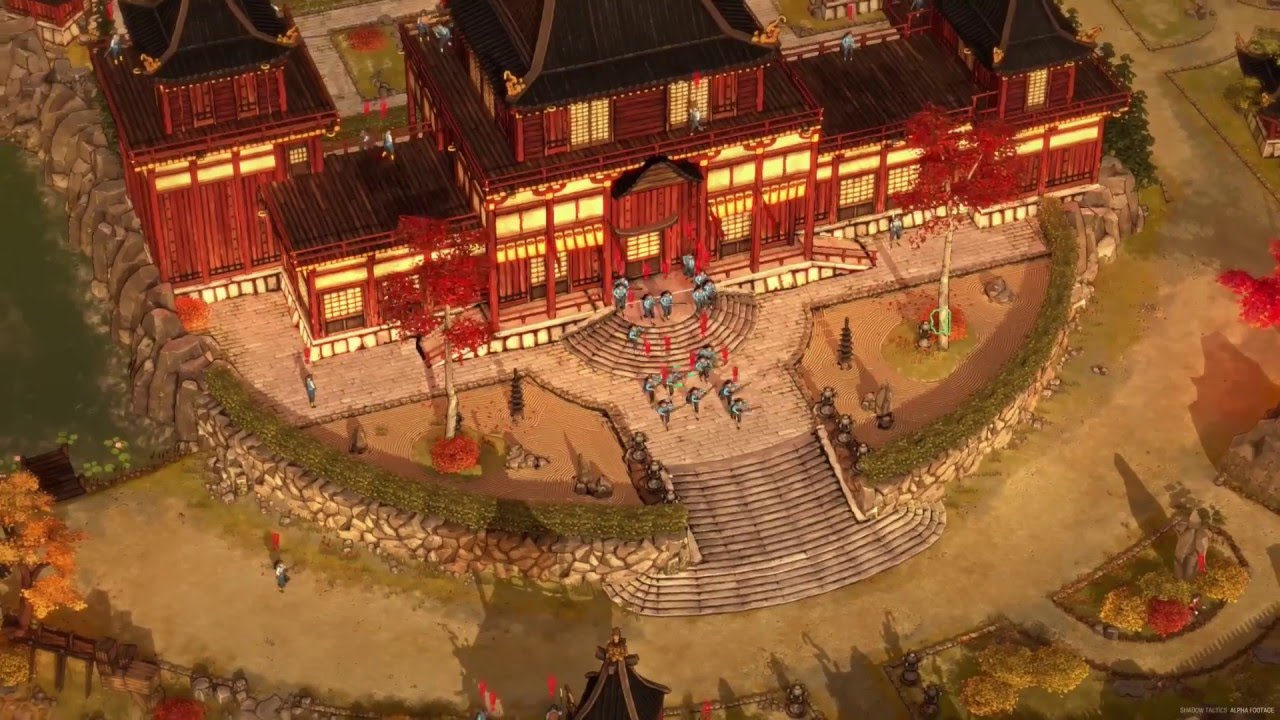 To swap between your characters it’s a simple press of a button and it happens instantly, characters are controlled via the analogue stick for maximum control and the best feature is the “Shadow Mode”. Shadow Mode allows you to act out a scenario, switch to another character and add their actions at the same time allowing you to sync your assault and perform multiple take downs. The Shadow Mode takes a while to get used to but it’s worth putting the effort in as it’ll really help you in the later missions. 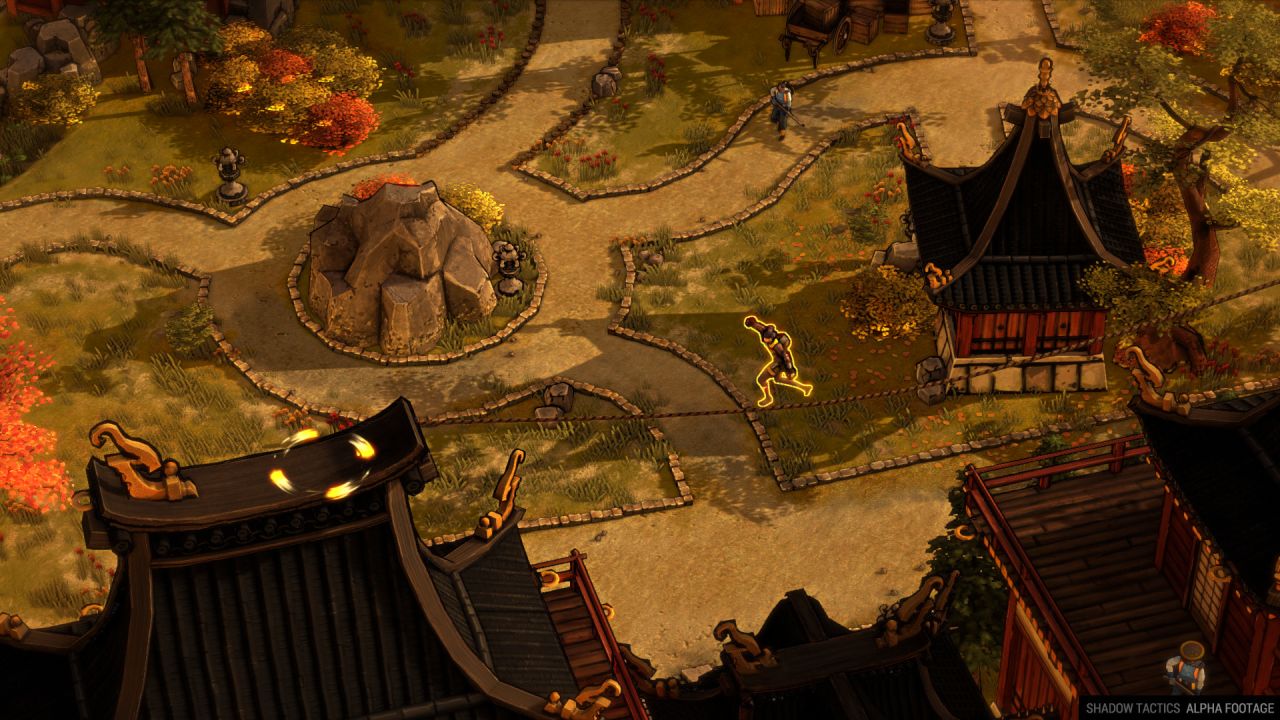 Unfortunately we weren’t provided a review copy of this title and as such hasn’t received an official Otaku Gamers Uk review score due to time constraints and other factors but if I personally was handling the review I would have no qualms about slapping 9 all over the review, it’s that good!. If you think i’m just blowing smoke then the guys & girls at Daedalic Entertainment & Mimimi Productions have gone as far as to provide the whole first level as a playable demo!.

If you find this game is right up your alley you can also sign up to the news letter to find out any infomation first and beta access to upcoming projects here @MimiProductions.

So that’s my game of the summer, spending it hidden in the dark, slicing necks and climbing across rooftops. I hope you give the demo a whirl after this article and join me in enjoying this hidden gem & give it the praise it so sorely deserves!.