Feel that? Summer is here at last and that means one thing – the major releases have trickled down to nothing. This is a great time to complete any gaming projects you have put on hold or finish any games that have fallen into your backlog in the past 12 months.

Here at Otakugamers UK we feel the dread of the backlog and forgotten projects as we have to push our personal gaming habits to the side whilst we work on content for the site.  So even for us here the Summer is a great time to work any anything that has been forgotten over the past 12 months.  Here is the run down for our Summer Gaming Plans at Otakugamers UK;

This Summer I will be attempting to clear a few games off my backlog.  I am really impressed by how big it has got in the past few years with some titles on there from last generation.  My main aim is to clear through the Assassin’s Creed series.  I am a sucker for this series but I have not kept up with recent entries and this is a little project that I have wanted to do for a while now.  I have 13 games in the series :O that I want to play (in Order of course) & I feel that this will take up a lot of my time.  In between this I will more than likely jump into some games on the Playstation Now service as there are some games on there that I missed the first time around such as Epic Mickey 2 & a few Telltale Games.  Finally I am currently working through a Co-Op campaign in Borderlands The Pre-Sequel with a good friend which will easily take all of Summer to complete.

Thinking about it, I should really allocate some time for my family this Summer…

This summer due to family and life commitments my gaming will mostly be backlog & reviews. I still need to finish Persona 5 but seem to have hit a slope within the game and it’s struggling to keep my attention, I have also recently started Mass Effect: Andromeda so those two alone should see me through. I also within my backlog have Cosmic Space Heroine which I bought on launch but put no more than half an hour into so I am really looking forward to that!. My main focus will be my fighting games, namely Tekken 7, I was never massive on the series but have recently gotten hooked on 7 and Tag Tournament 2. So between crossing the stars, defending justice and punching the Mishima’s in the face I’m pretty much stacked for the summer drought!. 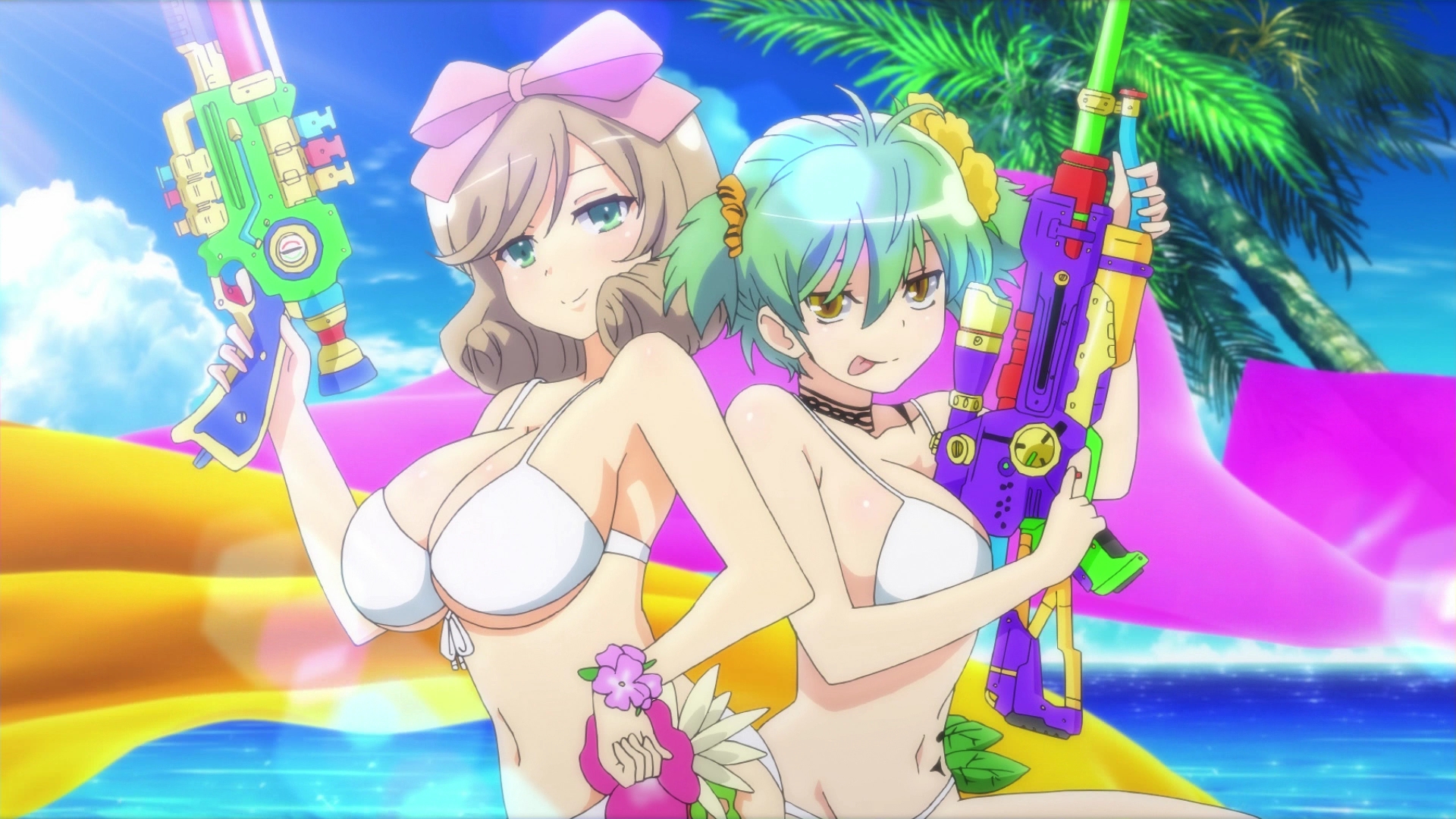 Backlog. That’s a daunting word for me. Mine extends all the way back to The Witcher 3 & even beyond that as I’ve missed most of the major releases for over a year. I almost picked up Final Fantasy XV last week though, but still having a couple of reviews to do meant I left it. Having recently picked up a PlayStation VR, my backlog has only got bigger. I’ve been finding the time to play through games on that though, RIGS and Battlezone have been a tonne of fun, but one of the big releases so far on the platform has been Resident Evil 7. I went ahead & grabbed that, might as well start the AAA backlog somewhere, and its been an epic VR experience so far. It’s one that will probably be played gradually in the coming days, gotta take regular breaks to bring the heart rate down! There looks to be plenty of goodies heading to the headset in a few months so in the meantime I’ll probably just catch up on a few other games – Still need to play Star Trek Bridge Crew in VR as well! To be honest I’ll likely try to use the summer lull to work on some videos for the site, there’s tonnes of footage already recorded of quirky Japanese games that I just need to edit together. The only thing I can see standing in the way of that plan is Mirai in a bikini decked out with a fully loaded water gun. Indeed, Senran Kagura; Peach Beach Splash is supposed to be releasing this summer and my body is most certainly ready.

My gaming plans over the summer are fairly simple… to tackle the huge backlog of games that has been building up over the past year or so! at the moment I plan to carry on going through the Witcher 3 as well as Breath of the Wild, but knowing me I’ll just end up on Overwatch or playing some retro games. At the moment its Lufia: The Legend Returns on the Gameboy colour, I’ve also been getting more in to various card games lately such as the Gwent beta as well as Hearthstone! but I find these games to be more quick fix as opposed to huge in depth story telling. I feel like its going to be a busy summer for gaming!

So it looks like the common trend here at Otakugamers UK is to clear our backlogs off!  Not being Mr Negative but I highly doubt we will make a dent in them thanks to Summer Sales drawing us in to a bargain we cannot turn down!  I have just purchased Lego Worlds so it looks like my Summer plans are already out of the window!

What ever you are doing this Summer, we hope you enjoy yourself and good luck to those who are also trying to chip away at their backlog!