Cladun Returns: This is Sengoku is a simple and sweet dungeon crawling RPG published by NIS America and developed by Nippon Ichi software, inc. released on the PS4, PSVita and PC via Steam. Will this old school looking RPG be your next major addiction or will it simply be added to the ever growing backlog? read on to find out! 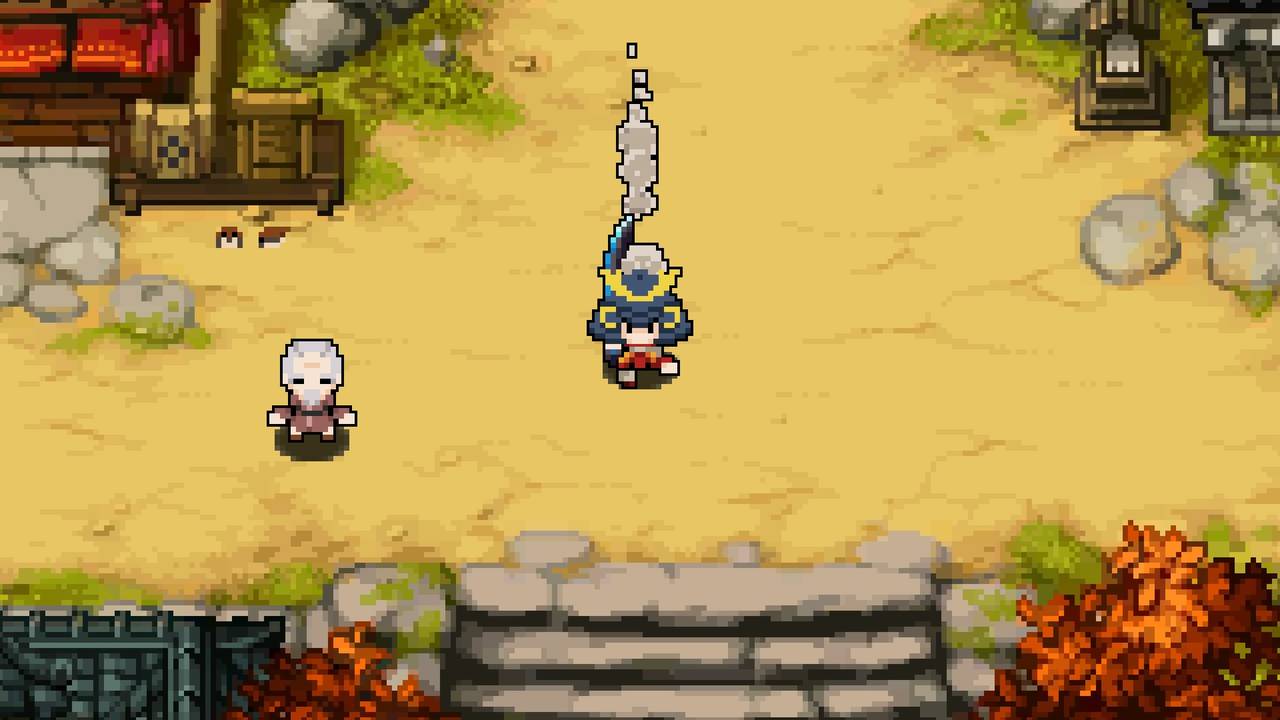 Cladun Returns is set in the Sengoku era in Japanese history. You wake up not knowing where you are, only to find out your are at the resting place of souls that await reincarnation! Unfortunately most of these souls require some sort of assistance from yourself before they can be reincarnated, you being the hero set out on a mission to help these wondering souls

Visually the game is extremely simple with it being essentially just pixel art, however it has a certain charm to it that just keeps growing on you. The animations are smooth and I witnessed no lag throughout the game, with the effects of spells and the environments amongst other things are also presented very well (well as well as a pixelated game can present itself) Throughout my time with Cladun Returns I never once found the graphics to get tedious to look at, which was a major positive to me because i find most of these new pixel style games to get very visually boring quite quickly.

The audio is much the same as the graphics it has an old school pixel vibe to it and never really got to boring to listen to. I felt the sound effects along with the main soundtrack was very nice to listen to and fitted the overall style and look of the game perfectly! 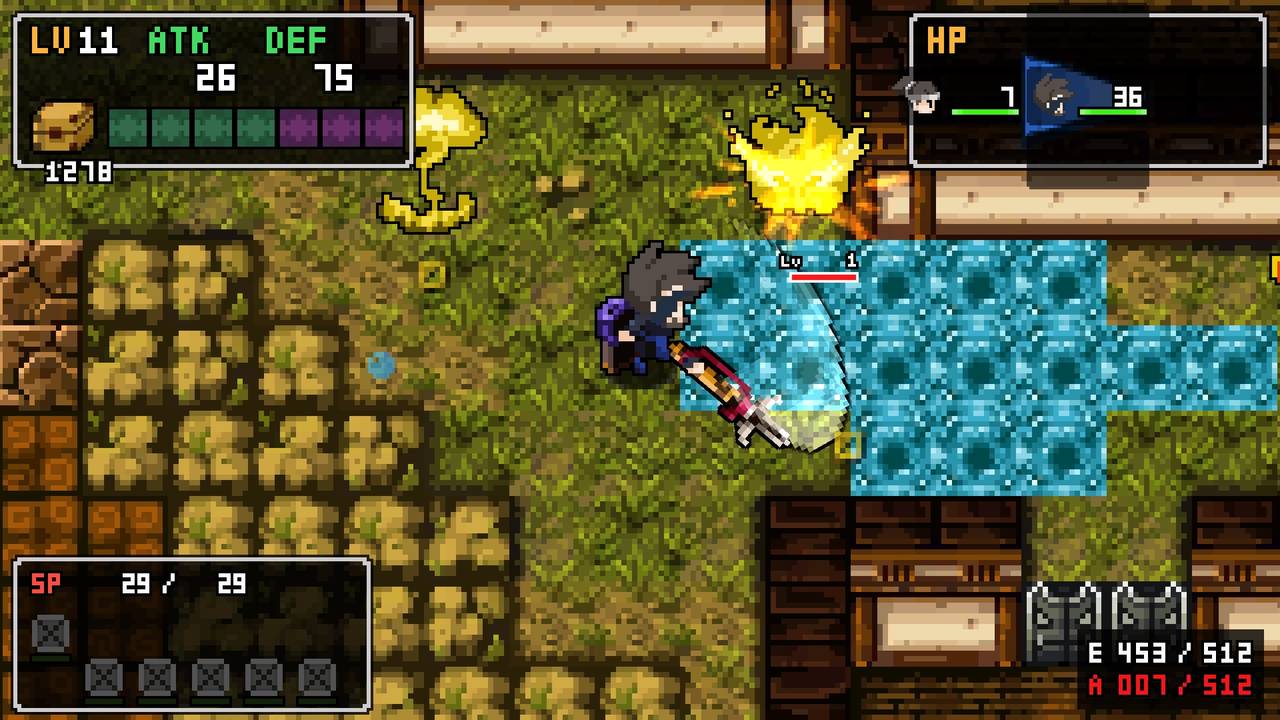 As simple as Cladun seems and is, it can be a very time consuming and in-depth game if you choose it to be! This is due to several reasons, Firstly is character creation. Throughout the game you will create new ‘lords’ that can be assigned various classes/voices, each character can also be fully equipped with a variety of weapons and armour, but the main fun I found with character creation was the pixel editor. This allows you to create each character and their equipment using a blank canvas, which can lead to a endless variety of character looks. Although stats aren’t effected it is still incredibly fun to try and make all manner of creations on this editor!

Lords have other uses than just being edited and used as the main playable character, there is a system called magic circles and each class of lord has a set of them and can unlock more as they level up. When you choose which lord you want to play you can set a magic circle! This is essentially a formation that you can add additional lords as well as items in to, to buff yourself in all sorts of ways. Once again the premise seems simple but with the correct magic circle and items/lords you can become pretty much unbeatable! 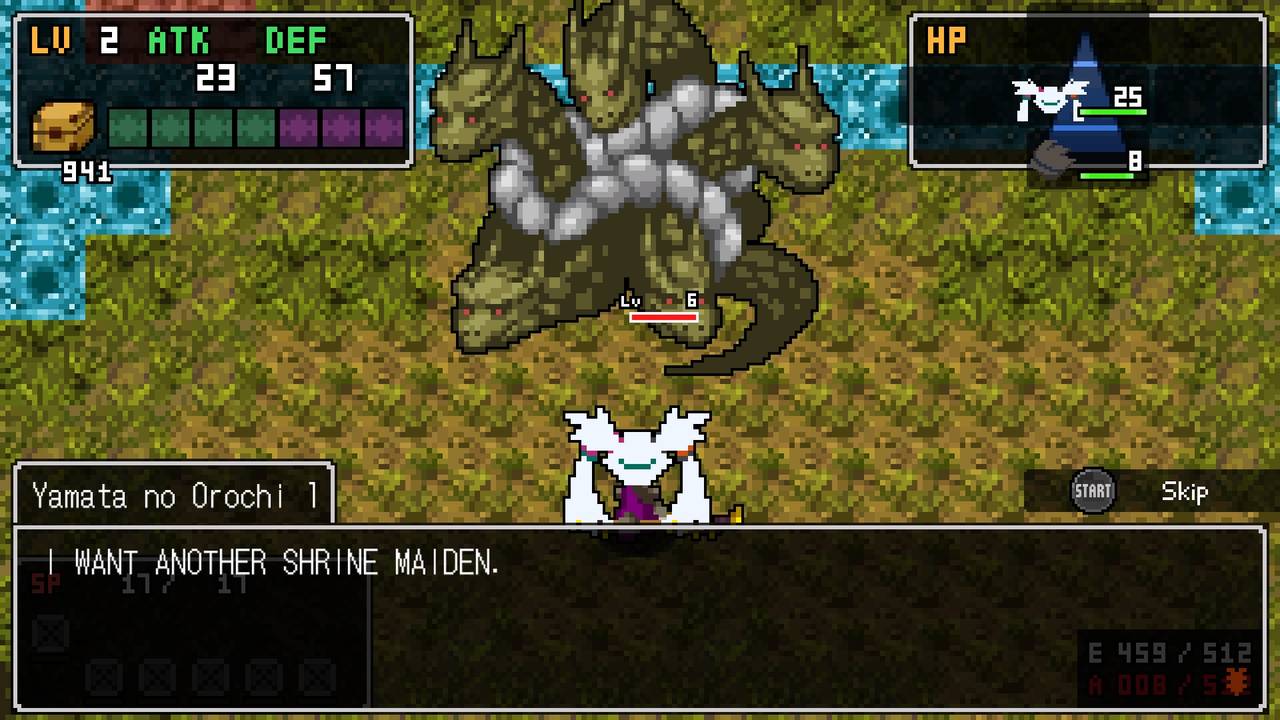 The gameplay itself is also very simple, however very fun and slightly addictive. Players go to a variety of maps and have to simply reach the exit, levels take around a minute or so each to complete early on and present you with locked doors, fireball splitting mobs and near useable traps. Once you get to the exit you are transported back to the main hub and receive your exp, gold and loot! The main fun I found with this was constantly trying to get that new PB.

Missions are divided in to three categories, these are story missions, extra missions that are a harder than the normal story missions and standard quests that you can pick up and complete for a variety of extra goodies! The side quests are simple collect this or kill so many mob quests. 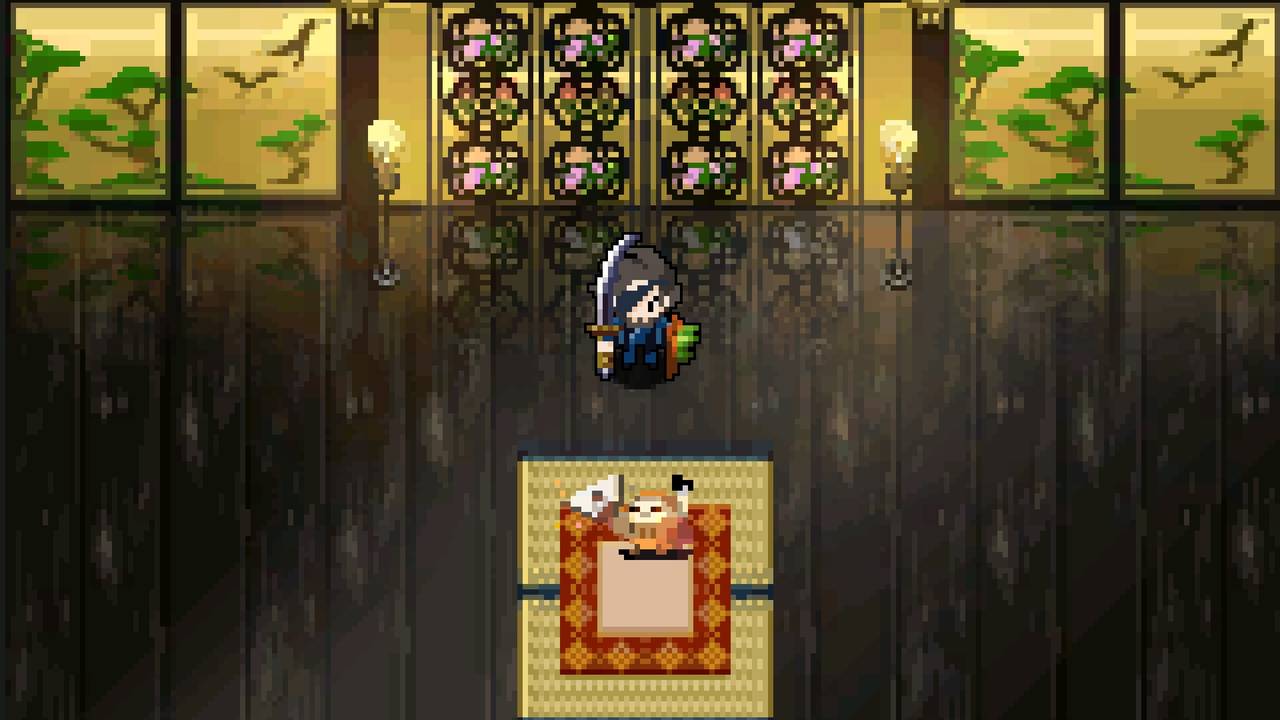 In summary, Cladun Returns is a simple yet strangely complex and addictive game. Personally I feel like it does everything right and that there are no major downsides to it! If your looking for a quick game to pick up and play for ten minutes at a time, then I highly recommend this fun little game!