Town of Light is an experience that is not going to be loved by all.  Essentially it is a walking simulator set to the story of a young girl who spent most of her life growing up in an asylum.  The catch to the story is that even though she was “freed”, she never quite recovered from the experience and Town of Light tells this tale through walking about the ruins of the former asylum and flashbacks.

As far as the story goes, I found the whole thing broken and some what confusing.  You never feel fully invested in the story or characters as you are thrown from scene to scene.  If someone asked me now what happened during the start and finish, I would have a hard time telling them.  There are very few memorable scenes throughout the game and the only one that truly sticks out for me is the highly confusing school maze level. 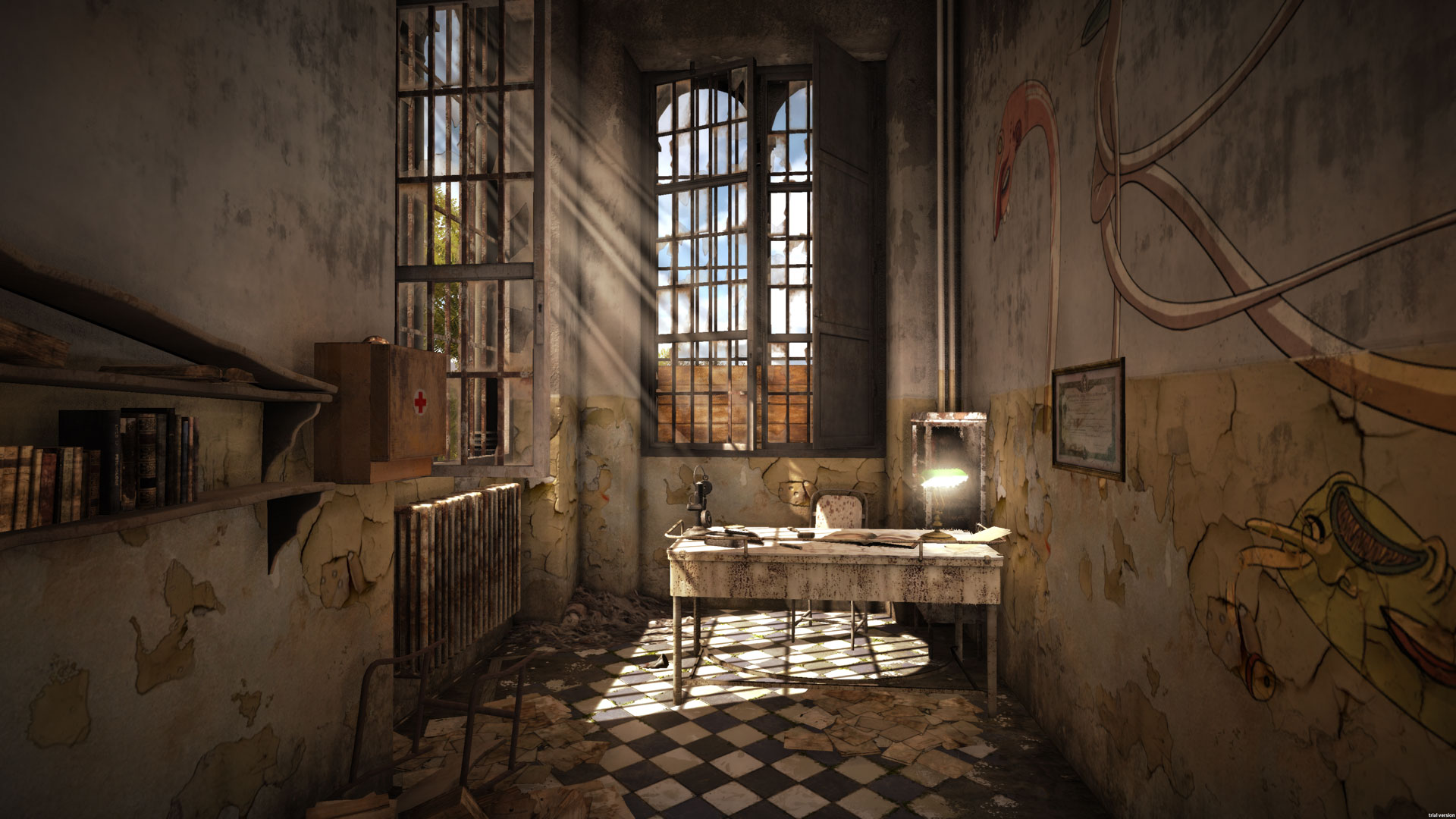 What I find amusing about Town of Light is that it is defined as a psychological horror adventure game and it is not a single one of them; it just about manages to be called a game.  There was not a single part in the game where I felt scared or creeped out.  Maybe this was down to poor scripting or that the game can be very vague with the objectives you need complete.  As for the adventure game, Town of Light is not that.  As with all walking simulator, the genre should be defined as interactive experience because that is what it is.  You take on a role of a character and experience the story through their eyes as you move around from room to room advancing the plot.  Interaction is very minimal in Town of Light including the pushing of a wheelchair and moving of objects from one place to another.  Basic stuff for a basic genre.

The game is created using the Unity engine and boy does it look good.  The attention to detail on the building models is stunning along with the beautifully crafted environment that has taken over the abandoned land.  Environmental sounds are perfect too and I can imagine if this ever was released with VR support it would be even better still.  However though, all this polish does come with a down side and that is some frame rate drops.  I am not one who jumps in on the frame rate arguments that exist on the net but unfortunately it is quite noticeable here.  There are a few points in the game where you see the game stutter as it attempts to load the next segment.  It only happens for a brief time but it does disrupt the flow of the game. 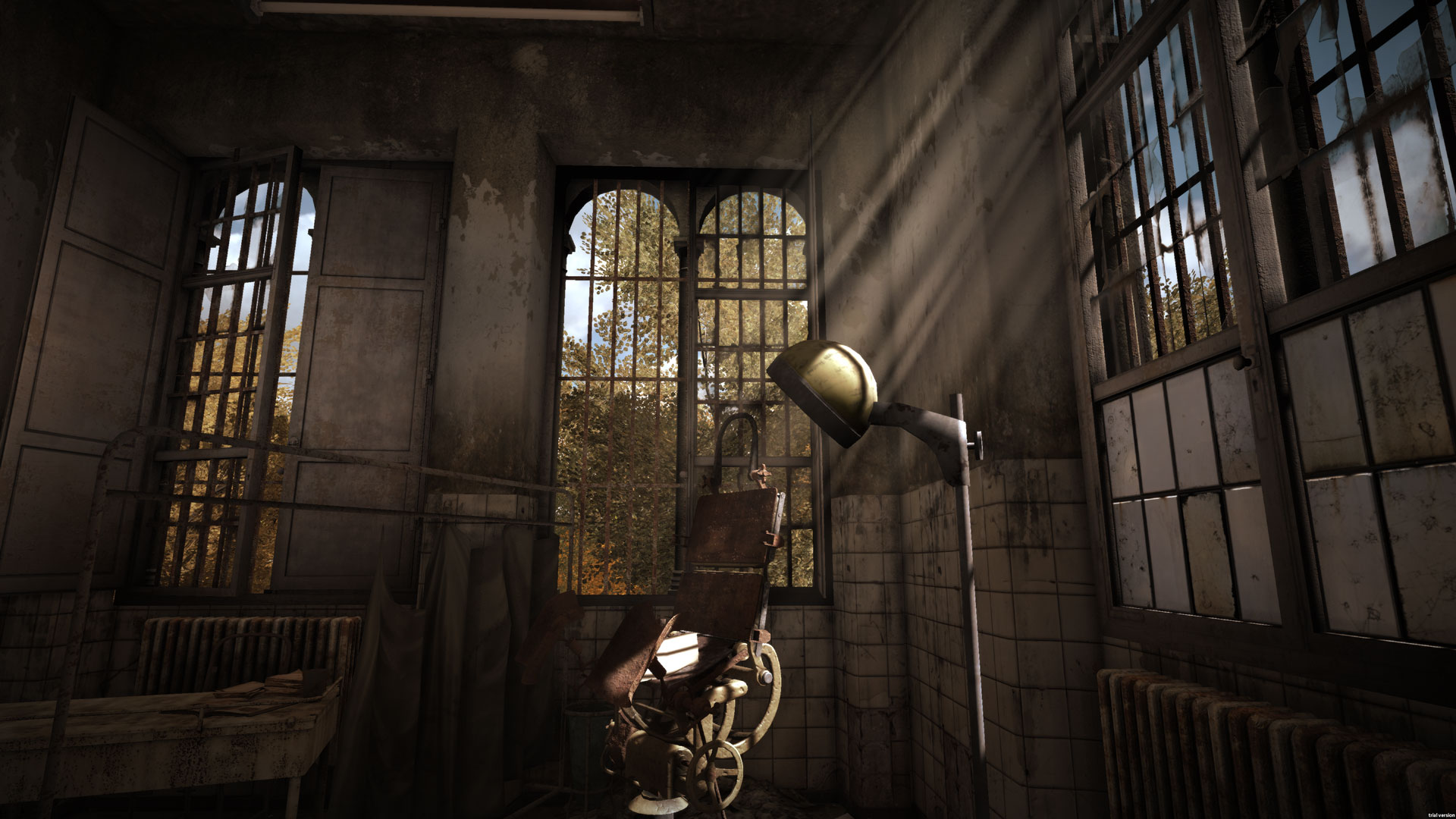 Town of Light is neither good or bad.  It is a mediocre experience that will be easily forgotten with a target audience of trophy hunters and fans of asylum stories.  I feel that the walking simulate genre has finally burnt out – they only creativity you will see in this genre is through the story and if that is lacking you will only be left with a beautiful looking world that has no character.  The genre is becoming a lazy way to tell a story within the gaming medium.