Welcome readers to what will hopefully become a regular piece, the first issue of Otaku on the Go! – a new feature that will be taking a look at a few mobile games that may interest. Not everyone has the time or money to fully invest into a handheld, so mobile offers a cheaper route to gaming on the go. Not only that but there’s plenty of otaku content to find, with Japanese games also available to download via the Google Play Store – so if its all about the moe then you’ll likely get your fill. Let’s take a look at a few games… 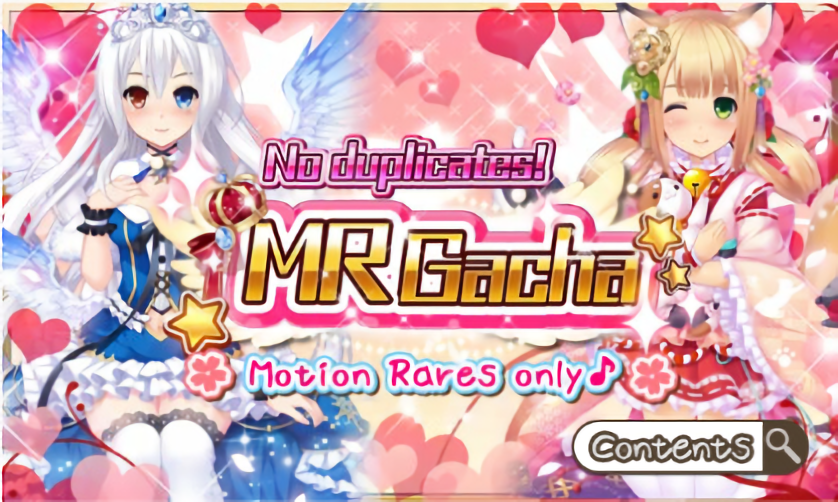 Dream Girlfriend [Android/iOS]
It wouldn’t be an otaku list without one of these games, amarite!? In all honesty, this is one of the better ones you’ll find on the app stores. Visually this game scores a home run, with so much sugary sweet moe it’ll leave you weeping. The developer has also gone a step further than most by incorporating Live2D costumes which animates your character when applied for added visual appeal. These can be purchased or unlocked in one of those ever present Gacha’s, so there’s plenty of customisation on offer. The gameplay is typical of the genre, which means it suffers from the same issues you’ll find in similar titles. There is an attempt to offset this a little with the regular events (plenty of exclusive items to unlock) and the ability to change your girls personality for a change in interaction, but those can only go so far. Plus, there’s always a chance you may lose your data if you haven’t registered which can wipe your girl from existence. Those painful goodbyes. Ultimately, it’s probably the best game of this type I’ve sampled so far – even with it suffering the usual trappings of the genre. Once hooked you’ll no doubt return for the regular events & unlocks, its all about the moe after all!
Rating: 8/10 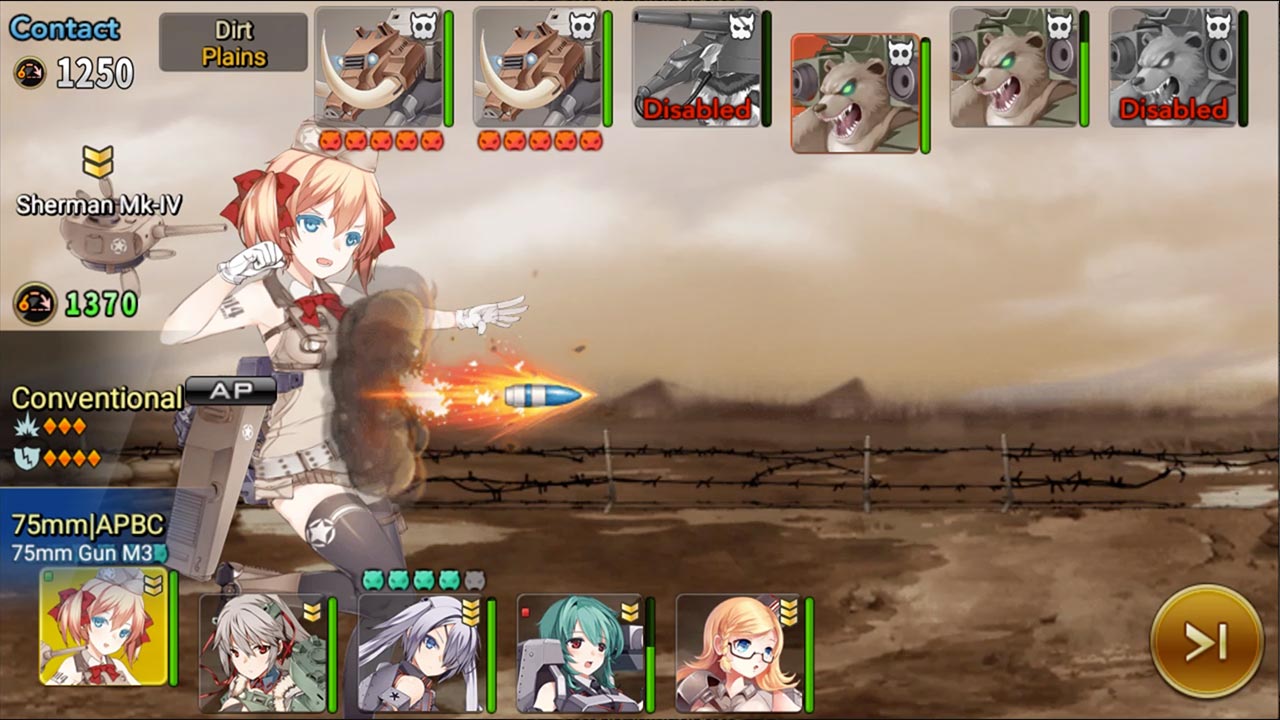 Panzer Waltz [Android/iOS]
There’s plenty of games on the app stores that you’ll find are in a similar vein. Panzer Waltz falls into that category as it’s a turn based RPG with a heavy focus on building a roster of characters through upgrading, mission & Gacha’s. The game is visually great if the moe is what you seek as this game does Kantai Collection, but with Tanks. All the tanks are characterised as anime girls, with tanks ranging from adorable loli light tanks (good for scouting range) to bewb busting artillery tanks (extended range of fire during combat) Once you get into battle it’s all automated, animated well enough with a surprising amount o voice acting, which may be viewed as a downfall. Your control of the upcoming battle comes beforehand, you’ll be switching out tanks that are more suited to the terrain & enemies on hand. It would’ve been better to have a full turn based system in place, but the way battles are handled does keep things short & simple. Outside of the story & missions you’ll find events to complete, as well as a base to build that grants upgrade/research materials to boost your girls. Whilst first glance of the main menu will leave you feeling overwhelmed, it’s not so bad one the ball starts rolling. Plenty of missions & girls to gather will leave you returning to the battlefield more often than not.
Rating: 7/10 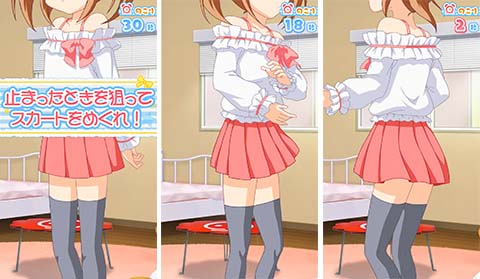 Anipan
Now this is a game that I’ve covered previously, but I thought it’d be good to return to a previous game I’ve checked before and see if it still hits all the right notes. First I’ve got to take note of the technical issues that slapped me down when trying this again, anything higher than ICS (Android 4.0) didn’t seem to want to know with this game – forcing me to dig out the ol ASUS Transformer TF101 to play. Plus side to that is a 10” screen for checking dem panties. The game is ridiculously simple as your only goal is to swipe the screen to try and get a peek at the girls panties. That’s it. Obviously she’ll be stopping you and it doesn’t always seem to work (even when you think you’ve nailed down the technique) so you’ll be lucky to get a peak at all within the 30 second time slot. Graphics and animation are generally good, there’s unlocks too if you manage to see all the variety’s on offer, but is it worth seeking out nowadays? Probably not, unless you need that shimapan fix on the bus home from work. Google Play not hosting the game anymore & the lack of support beyond ICS means it may not be worth the effort of seeking out in the end.
Rating: 4/10