Inheriting an ancient kingdom isn’t all it’s cracked up to be. At least, not inRegalia: Of Men and Monarchs, where your ancestors have left not glory and riches, but a spectacularly convoluted mess.

As Kay of House Loren, you’re tasked with making your estate―and your name―respectable again. In need of some spending money, it seems Kay has no choice but to take up monster slaying. You’re sort of a nobody if you haven’t theatrically defeated at least one mirkman anyway, right? 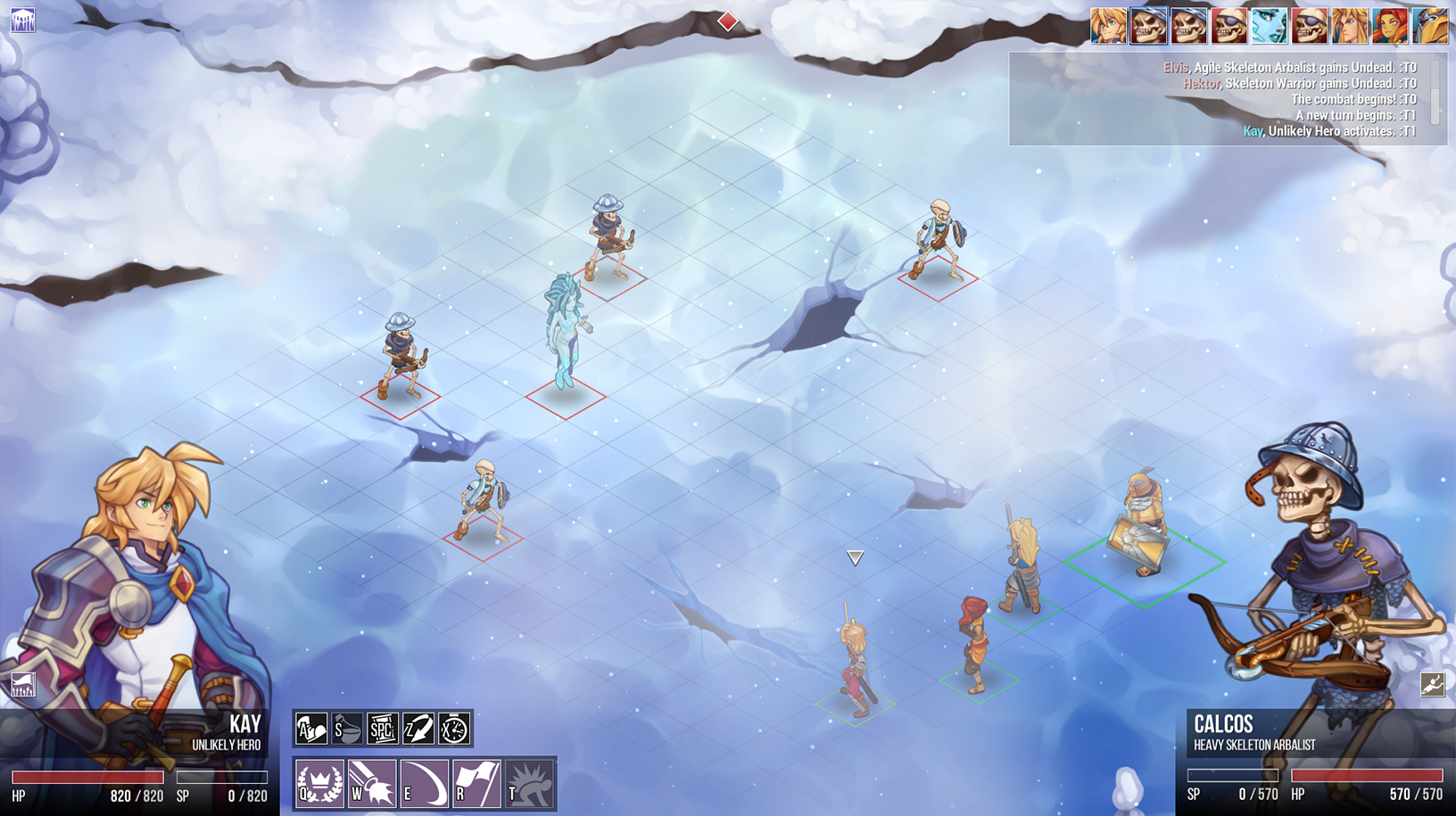 Regalia: Of Men and Monarchs is a comedic pastiche of role-playing games featuring tactical turn-based combat, deep social links and character development, hand-drawn 2D environments, and a strong narrative focus. From Klabater and Pixelated Milk, Regalia is coming to PC in early 2017 and to PlayStation 4 later in the year.