Five years after its launch and less than a year before its ‘sequel’, To the Moon is receiving an HD remake to retell its story in a new light — to be available on iOS & Android in 2017.

The mobile HD remake is being developed by X.D. Network, a Shanghai-based company who is also regionally responsible for the development & mobile publishing of Ragnarok Online. The team responsible for the To the Moon mobile remake aims to stay true to its original feel, while updating mechanics and its graphics with a more painting-like aesthetic. The remaster is expected to be ready for testing at the end of 2016, and available in 2017. 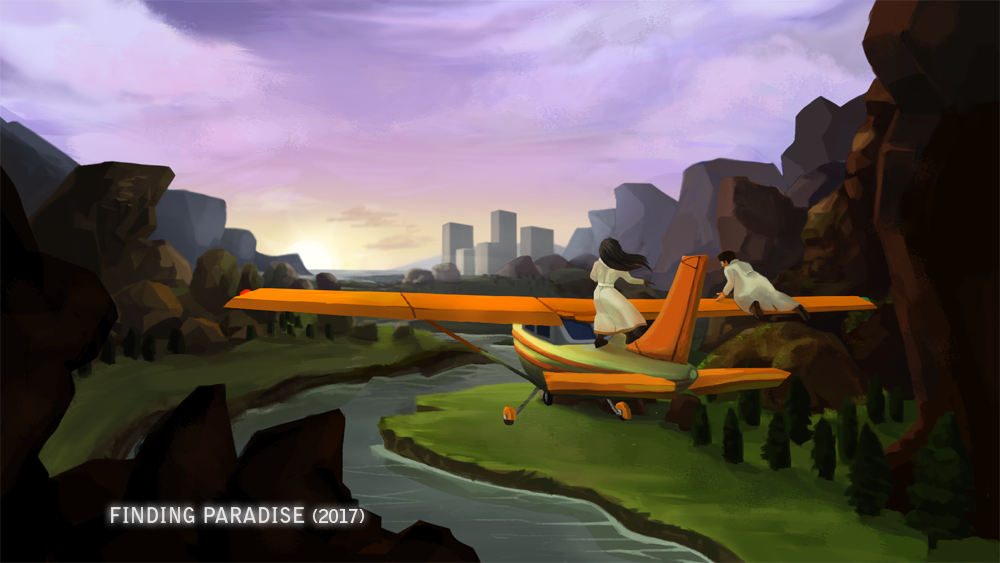 Additionally, Finding Paradise, episode 2 of To the Moon’s series, is slated for release next year.
Excluding two free holiday specials that were released over the past few years, it will be the first game since To the Moon to feature the two doctors from the game, and the first full game to feature a new story (and patient) in the universe of To the Moon.