The playfield looks simple at first glance, but once the action begins, complexity unfolds at a rapid pace. INVERSUS is a negative-space shooter for one to four friends (online and local) developed by Ryan Juckett, the designer, programmer and artist behind Hypersect.

The concept is simple yet unique: My walls are your paths and your walls are my paths. Each shot flips tile colors in an attempt to block, trap and close in on the enemy. Firing a bullet opens up a path for you while also closing off a path for me. But, it’s almost easier to understand by seeing it in action. 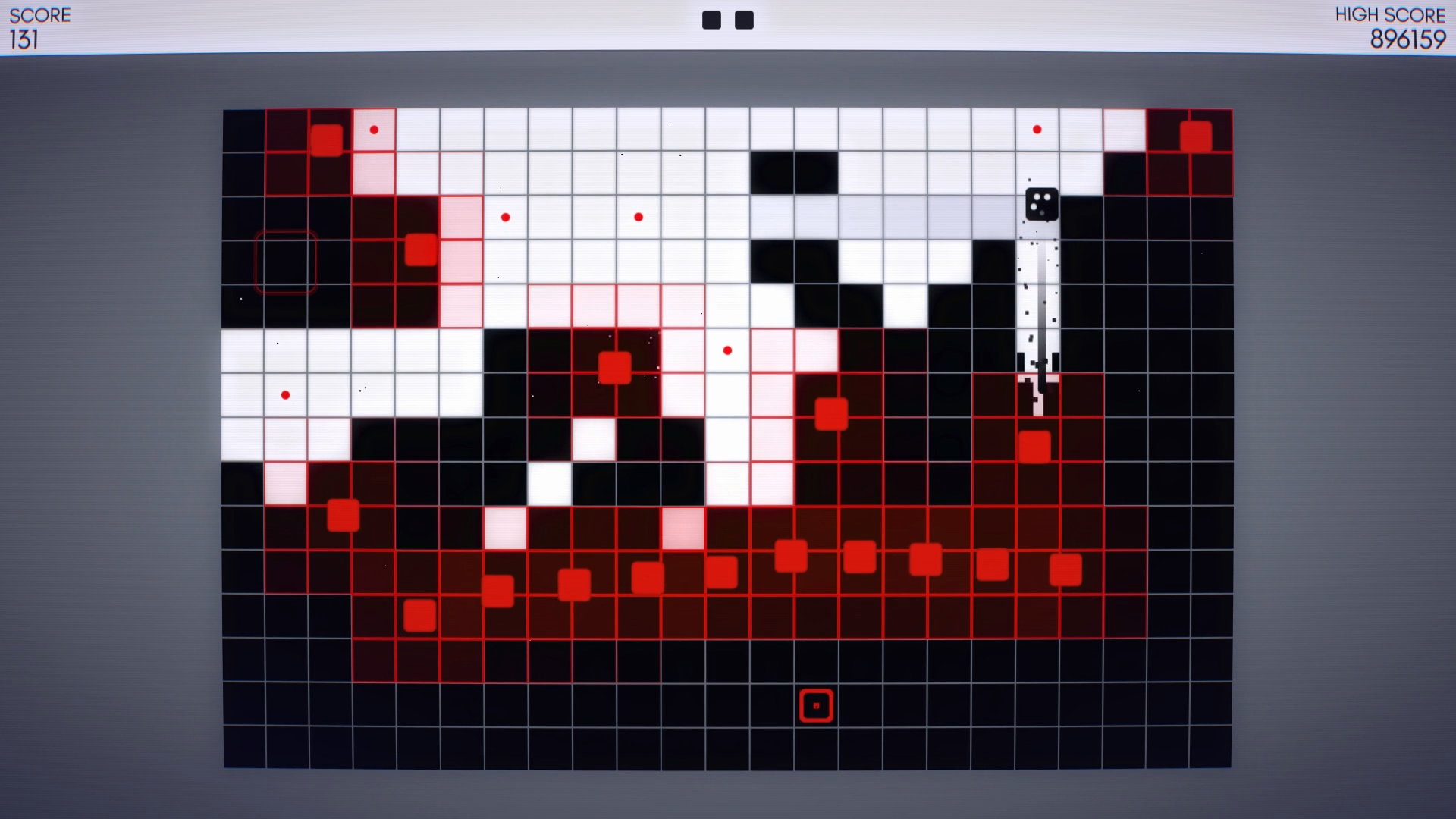 Additionally, the Arcade mode will test the reflexes of even the most nimble of hands. “One of the key things I’ve taken from working as the lead sandbox engineer on the multiplayer shooter, Destiny, is the critical attention to feel and feedback in gameplay,” said Hypersect’s Ryan Juckett. “It’s what players will notice right away in INVERSUS, and something I’ve consistently seen people enjoy.”