The official website for Toukiden 2 has been updated today by Koei Tecmo giving us a few more details about the upcoming sequel.

Details have been released for two characters; Kamuna & Tsubaki. 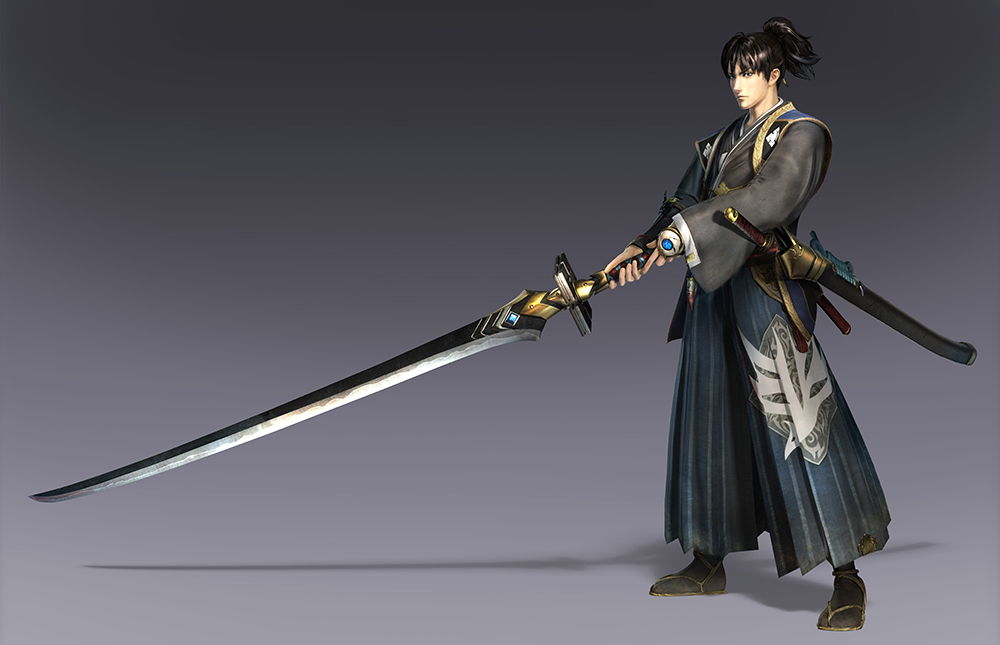 Kamuna is a quiet, blunt, lonely swordsman who belongs to the Slayer’s samurai troops. As an influential person who hasn’t been defeated in his lifetime, he has earned complete trust from those around him. He also has a weakness for Tenko (Toukiden‘s mascot character). 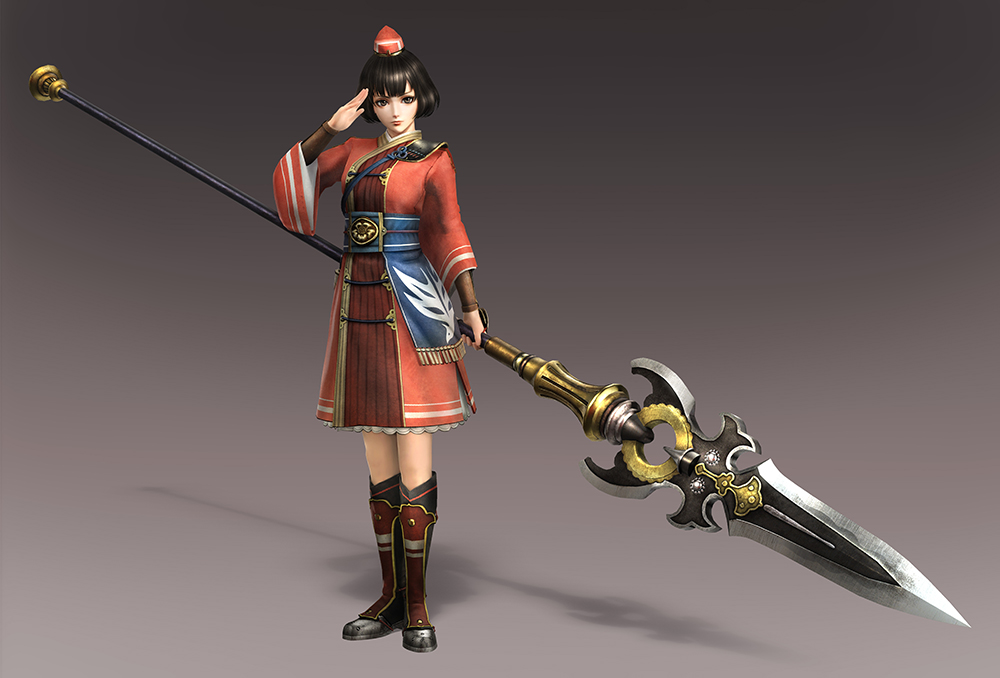 Tsubaki is an overly serious, hardworking woman who completed the Ryouzen (the organization that oversees the Slayer village) warriors training course. She lost her mother during the “Awakening” tragedy. She has a strong desire for improvement, aiming to become the top Slayer, and works hard training every day.

As well as these two characters, a lot has been released regarding the areas that exist around Mahoroba Village, which has become the western battlefront of the Midlands following “The Awakening”.  There are six regions that surround this village which include Yore – a mountainous area that has caves filled with lava, Grace – a ruined town submerged in a poisonous swamp, Honor – a cold region with frozen seas, War – which is inhabited by a floating castle in the sky, Peace – a silent area with overgrown trees and streets of flowers, and Chaos – a desert that is full of sunken ships from an era when it was once an ocean.