Over the past few years a lot of AAA studios have seen their doors closed leaving a lot of talented workers without a job.  Do not fear though as a lot of these workers bad together to create a new indie studio, meaning they can continue spreading their talented work amongst gamers.

The Molasses Flood is one of these studios and is made up of ex-staff from studios such as Irrational, Harmonix & Bungie.  Today they have announced the release date for their upcoming game, The Flame in the Flood. 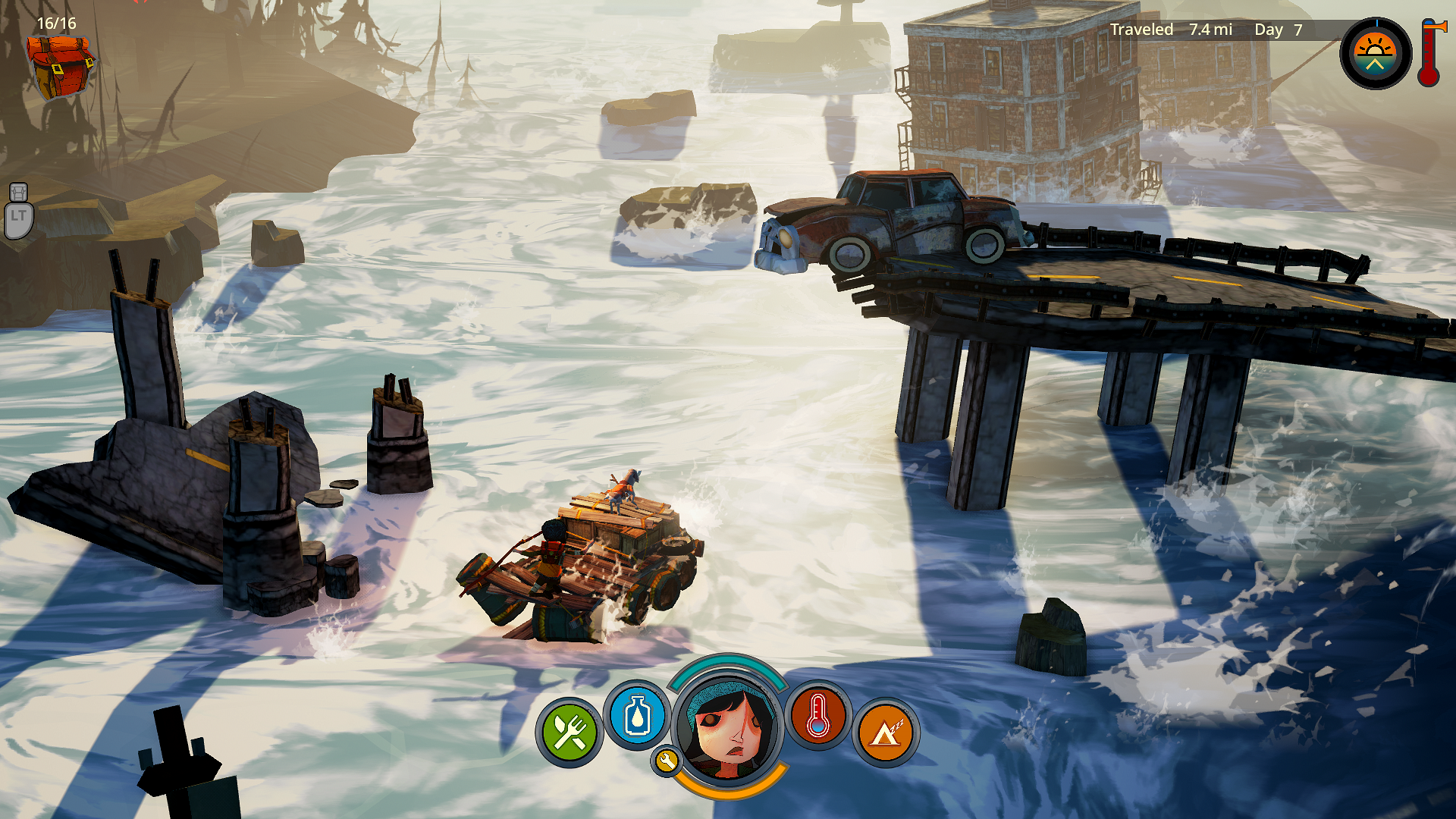 The Flame in the Flood is a rogue-lite river journey through the backwaters of a forgotten, post-societal America. Forage, craft, outwit predators and brave the rapids as you make your way down the procedurally generated river.
Get lost in the fragile beauty of a forgotten world designed by veterans of both BioShock and BioShock Infinite, played to the tune of an original soundtrack composed by alt-country star, Chuck Ragan. Hunt, trap, and craft to not only endure, but survive.

Tags:Indie, Mac, PC, rouge, The Flame in the Flood, The Molasses Flood, Xbox One